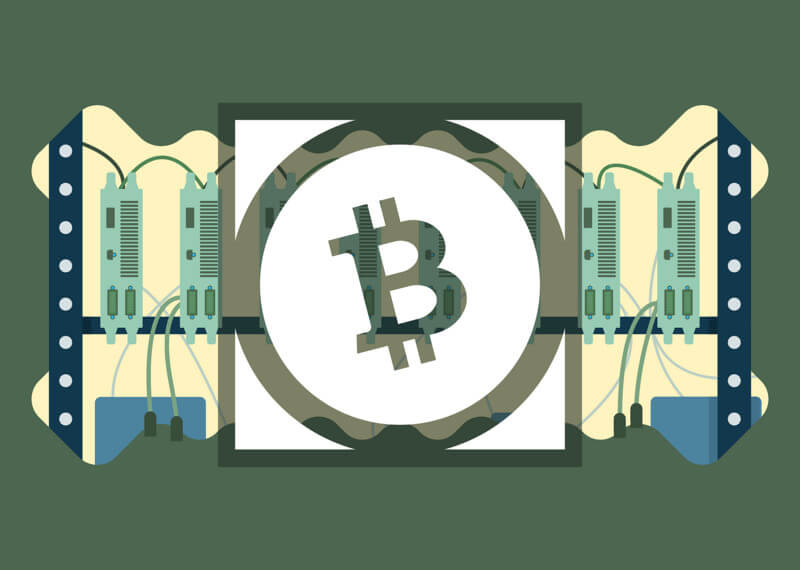 The Bitcoin cash split happened six days ago, and even till date, neither of the two sides is ready to call it quits.

Furthermore, cryptocurrency exchanges that completely froze Bitcoin cash holdings leading up to the controversial hard fork activation of Thursday are starting to believe in the fact that Bitcoin cash might remain two cryptocurrencies forever.

Coinbase, the largest of all cryptocurrency exchanges in the United States, affirmed on Tuesday that it was “now ready to get on with restricted trading in Bitcoin cash” assigning the Bitcoin ABC or “Adjustable Blocksize Cap” chain with Bitcoin cash ticker or BCH.

Additionally, Coinbase further added that its primary intention was “supporting withdrawal services for Bitcoin SV or Bitcoin Cash Satoshi Vision” eventually “but the development work for the same would take a week’s time”.

The other exchanges like Bitfinex and Poloniex have already started supporting the active trading procedure for both the networks, thus avoiding the original BCH symbol completely and distinguishing the two sides as BCHSV or BSV and BCHABC or BAB.

Although there is a definite disadvantage seen in the field of some blocks mined and market price, Bitcoin SV proponents state that plans to outpace the Bitcoin ABC blockchain eventually are steadfast.

Here, it is noteworthy that the checkpoint that has been implemented on Bitcoin ABC blockchain in no ways prevents the possible reorganisation of blocks created post the hard fork activation.
The blocks created before checkpoint are safe from all kinds of attacks. As hinted by Pacia, they are highly useful in preventing 51% attack from Bitcoin SV miners.

With the Bitcoin ABC witnessing the creation of new blocks on a regular basis, the chances of 51% attack which would sabotage any of the blocks by way of Bitcoin SV hash power are just not out of the question.

Nevertheless, as per Jonathan Toomin’s, miner and developer of Bitcoin ABC, a statement to CoinDesk, some options can be used.

REL TOKEN TO BE LISTED ON LAToken