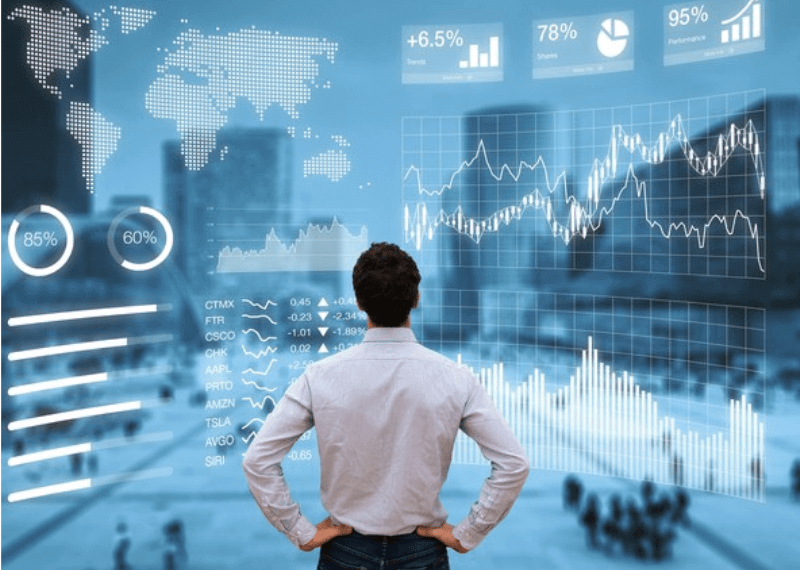 In the past seven days, the valuation of the crypto market has dropped from $117 billion to $102 billion, by just over $15 billion. Bitcoin price has still maintained stability  in comparison to other major crypto assets and small market cap tokens in the past seven days.

The lack of volume in Bitcoin markets has put the asset in a risky place and it might break support levels below the $3,000 mark.

“As Bitcoin Price  is approaching the target of the 2014 fractal the targets of most people change from 3k to 1k and even lower. I still think $2,700 is an excellent place to buy if we should go there. ‘History doesn’t repeat itself but it often rhymes.’”

He also  added that while a drop below $3,000 is possible, shorting the asset can be a recipe for disaster.

“If you exclude the wick that ended the last bear market, we’re already there. Excluding it might be reasonable because even though this drop is very similar, the market is more liquid & sophisticated than back then. Not the place to add new shorts, in my opinion,”

The crypto market is likely to drop below the $100 billion mark and this can be attributed to poor performance of low volume cryptocurrencies.

If cryptocurrencies continue to follow this trend in the months of 2019, low liquidity tokens will continue to decline steeply against both the U.S dollar and Bitcoin price .