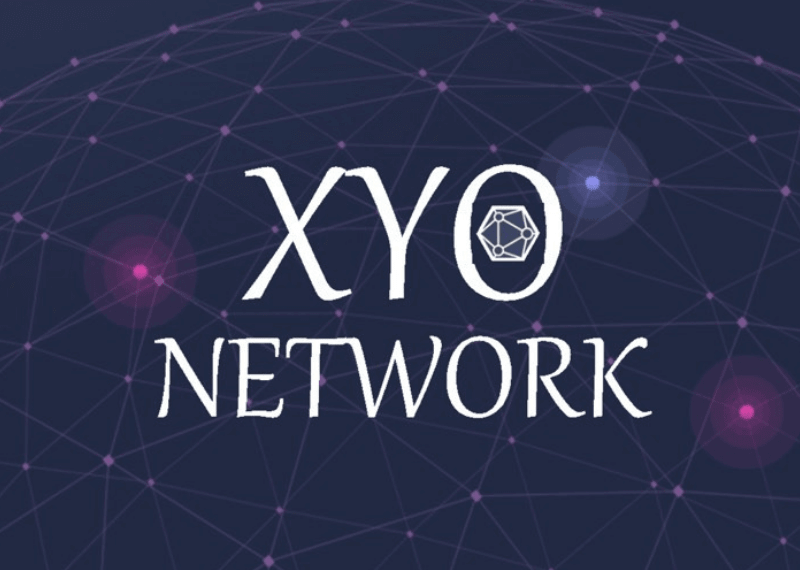 XYO network has partnered with space industry leader Spaceflight to launch XYO Networks’ “EtherX” spacecraft into orbit. This is the organization’s first step in  accomplishing it’s mission of decentralizing the world’s infrastructure. The system revolves around the centralized Global Positioning System (“GPS”), which is owned by the U.S. Air Force.

“Speaking personally, Ethereum inspired me to go from a long-time blockchain observer to going ‘all in’. My work is now 100 percent focused on blockchain technologies. What the Ethereum developer community and Vitalik Buterin have built, has moved the entire ecosystem forward, period. As an ode to Ethereum and Vitalik, we decided to name our first satellite the ‘EtherX.We’re pleased to provide launch services to XYO Network on an upcoming SpaceX mission,”

“Our business is based on helping innovative, visionary companies get to space and we’re looking forward to assisting XYO Network to execute their business plan.”

The company will  launch a fleet of satellites and they will be named after important cryptographers and individuals. It also plans to enable  their global community of “Geohackers” and they will subsequently purchase a “ stake” in each satellite.

“Satellites are our first step toward building out an open location network, legitimately positioned to displace the U.S. Air Force’s GPS monopoly. Furthermore, by pairing it with XYO’s cryptographically-backed protocol, we will deliver a layer of un-spoofable location certainty which GPS can never match,”

“Every wildly successful company in history comes to the point where they can play it safe, or think bigger. Those who are part of our movement already know how we do things. We’re the crazy ones. We’re not just going to launch to the figurative moon, we’re going to the literal one. Screw it, let’s do it.”

dApp developers have been earnestly creating  “Geodapps”. With the upcoming launch of its satellite network, the XYO Network will gain unprecedented coverage to triangulate and validate its ground-based geospatial blockchain nodes, collectively  also kknown as “Sentinels.”

In the preliminary stage  the organization will announce it’s  key technology partners to be announced shortly.  XYO will deliver an unmatched level of location certainty to XYO Network “edge nodes,” which will be  powered and operated by community members all over the globe who will be known as Geominers.

Presently, it is comprised of multiple relative location-based “mesh networks.” These networks are backed by a cryptographic protocol.

Consider that an area has it’s own self-contained mesh network. The network nodes will be operated by Geominers and smartphones running the XYO app will serve as nodes or endpoints. The connections between them will be invisible. Each of these nodes will be able to  communicate and verify location

During phase two , XYO Network will launch its own satellite with Spaceflight aboard a SpaceX Falcon 9 in late 2019, on SpaceX CRS-19. It  will send its first satellite, named the “EtherX,” into orbit.

Tesla has allowed customers to buy merchandise through Dogecoin, and Twitter has gone into a frenzy