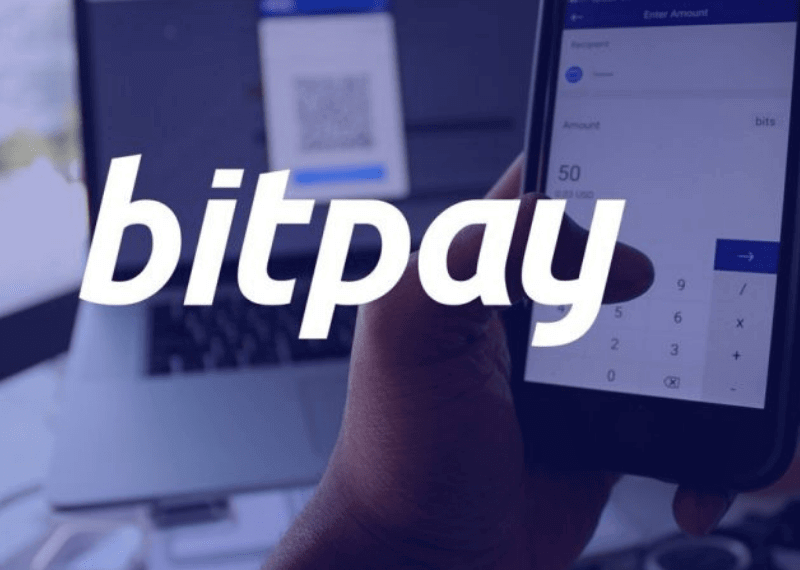 During the show, Stephen also revealed that BitPay aims to change the current situation significantly in the next couple of years. He further added that a very huge component of the value is mainly prediction and it’s investors forecasting on the later adoption and usage of this technology.

Stephen while speaking further, said that BitPay believes that bulk adoption is a key driver of the future value of BTC. The firm is mainly focused on developing supporting infrastructure to make this possible.

On being asked about his opinion on the effect of the much-awaited bitcoin ETF on the crypto asset’s price, he said that there are substances for bitcoin to reach the highs of the late 2017’s price apart from the ETF launches or adoption.

Stephen then went on to say that in his view, the firm’s present transaction volume of one billion dollars per year must increase to ten billion dollars yearly in the next couple of years at the time more and more users start expecting crypto remittance support over a wide range of daily transaction and retail applications.

According to him, whenever this will happen, the price of bitcoin will be automatically driven to the highs of last year’s December. Stephen further revealed that in his view, adoption of blockchain will expand far beyond the crypto scope and will become accepted as the default database style.

He then said that within a span of three to five years, daily users will go into a retail establishment or restaurant and expect support for a blockchain-backed payment.

Stephen also forecasted that this will expand beyond bitcoin as more and more blockchain-related assets will become default means of storage and transferring value.

He further added that BitPay believes that crypto assets will be distributed on a blockchain and most of the remittances will be carried on a blockchain. And said that they are developing a platform for that future and it is not only about bitcoin or different tokens in the market. It is also about the issuance of euros and dollars on a blockchain.

Stephen concluded by saying that they are not only talking about payments denominated in bitcoin but when the firm speaks about blockchain remittances they are discussing all types of crypto assets which can be used for that remittance.

Bitcoin.com’s Newly Supported Coins: Is the Next Big Crypto Hit Among Them?