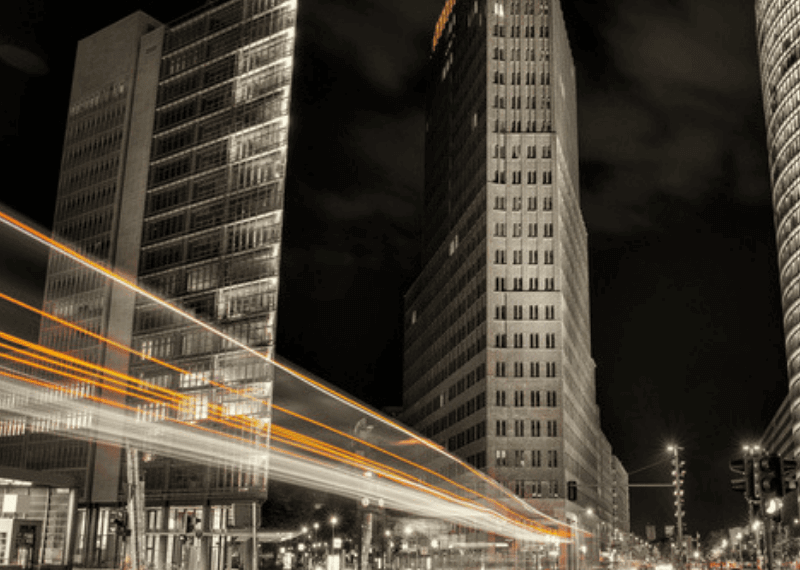 The enterprises had an existing partnership dating back to 2017 when Ledger created a bespoke edition of the Nano S Wallet. In the latest partnership, both the enterprises will enable users to easily manage real- world assets on blockchain ensuring safety for investors.

“Currently, Ledger’s hardware wallets are the safest way to set up and manage investments conducted through Neufund’s set of protocols. With operations in the 7-9 digit (€) range, security becomes the top priority.”

Indeed, as well as tokenizing real-world assets for its customers Neufund will be launching its own security token offering (STO) this month.  Due to German regulation, the minimum purchase in the Neufund STO will be €100,000, or the equivalent of around $114,000 USD.

The pair also plans to organize an “open legal-technical hackathon” in Paris to explore even more solutions for managing tokenized crypto assets.

In October, a partnership between web-based cryptocurrency wallet Blockchain and Ledger was announced that has seen Ledger build a custom hardware device titled the “Blockchain Lockbox.” The new device allows users to manage both online and offline crypto funds through one interface.

After selling over a million cryptocurrency hardware wallets in 2017, with 2018 figures yet to be hinted at, Ledger appears to be forming new partnerships to cement its market position competing with fellow wallet manufacturer Trezor and potential entrant Sony.  Just a matter of days ago, Trezor had to warn consumers as fake Trezor One hardware wallets appeared on the market.