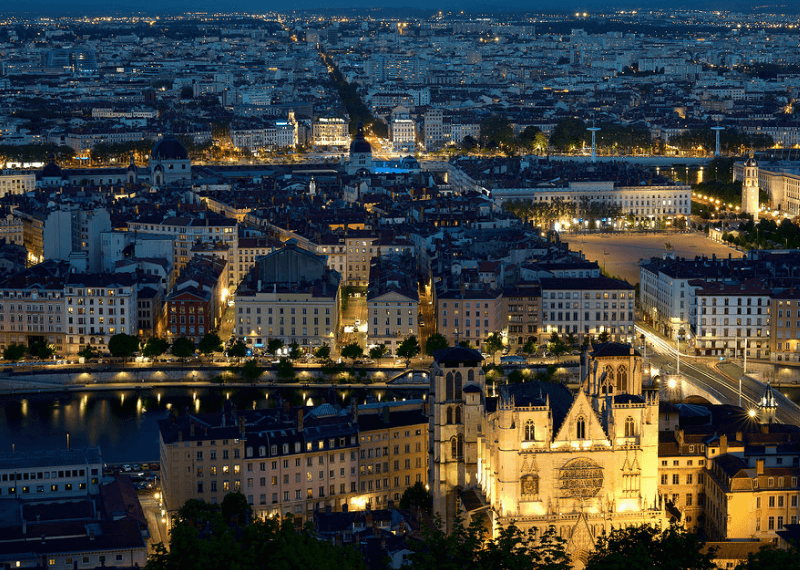 A French news website recently published the news that France’s lower house of parliament (Assemblée Nationale) is backing up a proposed plan to effectively bring the taxes on Bitcoin gains in equilibrium with other capital gains taxes in the country. The plan is proposed by the finance commission.

Bitcoin sales in France are currently taxed about 20 percent more than traditional capital gains or sales of stocks and other securities. The body’s finance committee chairman Eric Woerth is heading the amendment. It will bring the tax rate for bitcoin sales from more than 36 percent to the flat 30 percent. This is the tax that other capital gains sales pay.

But the tax does not apply to the sale of Bitcoins alone. According to French outlet Le Figaro, this tax on Bitcoin would also apply to use bitcoin to buy things, e.g., when “used as a means of payment for the acquisition of goods or services.” The most common means of the sale of Bitcoin in France is by using the services of exchanges and escrow services like Coinbase and LocalBitcoins.

This is considered as a regressive method of taxation. Many other jurisdictions have been using the same method to tax Bitcoin. But it does more harm than good. It is stifling the spread of this amazing technology and stagnating its growth in these areas. Bitcoin securely provides citizens with a secure and powerful way to shop.

What is commonly done in the markets is that many Bitcoin investors immediately turn around and re-invest if the crypto market takes a dive. This helps in generating a lot of taxes. But when people use Bitcoin to purchase a product, they cannot follow this strategy as they are not getting real-world value in the same way as a regular market sale of the coin, thus reducing taxes. Taxing Bitcoin on the purchase of products through it increases this tax revenue.

But in order for this amendment to become a law, the bill must pass the general legislative session and be included in the 2019 budget. This has a big chance of being passed and implemented as it falls in line with the government’s other reforms regarding crypto-currencies. France’s government is attempting to create a more friendly-regulatory environment for crypto-securities.

Another framework being planned is to open up towards ICOs. French Finance Minister Bruno Le Maire wants to make France the leading hub for ICOs in Europe. He is pro-crypto and his support will aid the French government’s effort to modernize and revitalize the French economy with the help of blockchain and other distributed ledger technology.

“Blockchain provides very promising avenues for innovation, including in the financial sector, and France was one of the first countries to adapt its legislative framework to explicitly allow the use of blockchain […] In 2017, the challenges and opportunities raised by ICOs and crypto-assets became a more pressing issue. Given the potentially strategic nature of this question, the Minister decided to launch a mission on this topic, which was led by former deputy-Governor of the French central Bank, Jean-Pierre Landau.”

With PACTE, the government is finalizing a plan for economic development. The plan includes many important changes for the crypto market in France. Its efforts will mainly be focussed on the creation of an “ICO visa”. The French authorities will determine eligibility based on the submission of an ICO’s whitepaper. CCN has already covered this subject and according to their article:

“The visa excludes foreign corporations in an attempt to attract more projects to incorporate within the French nation. The new ICO visa will enable legitimate projects to more easily access services from banks and accounting firms, which to date has been difficult due to the regulatory uncertainty in the sector.”

It cannot be denied that France is going the right way by introducing friendly regulations. They are after all, better than the strict ones. We have already witnessed that a lack of regulations can often cause mayhem in the market, with limitless prosecutions. This will indeed, create a safe environment for people to tread into and also attract more investors and users of the technology to lead it to a ‘full bloom’.

El Salvador Has Postponed the Issuance of Bitcoin Bonds