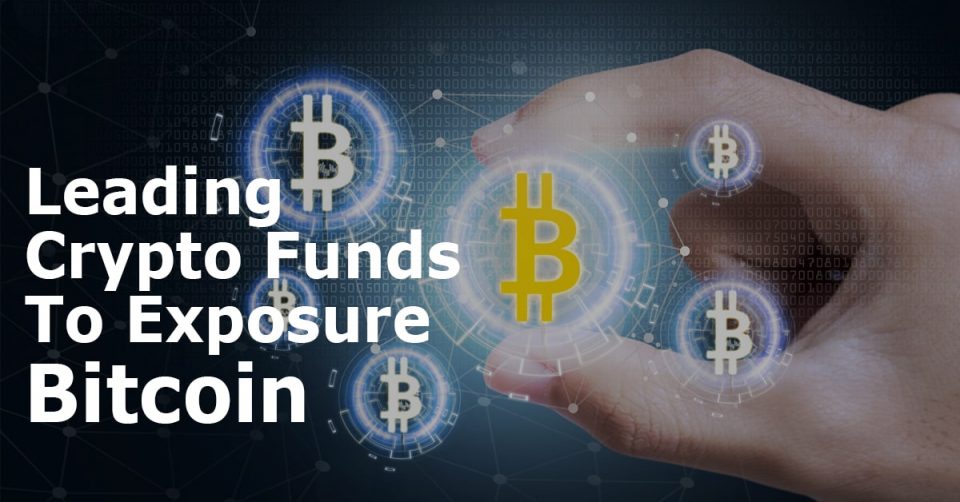 A major crypto fund shifted its exposure to different leading cryptocurrency assets. It is due to the uniqueness of current trading activities going on in the world of cryptocurrency. It might signal the way the funds of individual firms will trend in 2019.

Grayscale’s shift its exposure to Bitcoin and Litecoin

An Investment group which goes by the name, Grayscale Investments focuses on digital assets. It announced via a tweet about the adjustment of their Digital Large Cap Funds or DLC crypto holdings. They adjusted it in the last month and reduced its exposure to Ethereum and XRP. However, they have increased their exposure to Bitcoin Cash, Bitcoin and Litecoin.

Further, Grayscale explains that they are pleased to announce the weightings for DLC. The firm elaborates that the move is a passive and rule-based strategy to provide exposure to large-cap segments of the digital asset class. They also indicated the 70% target coverage for their rule-based strategy.

Interestingly, Grayscale significantly reduced its exposure to XRP and Ethereum. They are doing it to increase the DLC holdings of Bitcoin, Bitcoin Cash, and Litecoin. A per data provided by Grayscale, they have reduced the exposure of XRP from 14.7% to 11.9%. On the other hand, the reduction happens to Ethereum from 13.9% to 13.6%.

Further, Grayscale goes on explaining that no new crypto assets qualify for the required eligibility. As per quarterly review, no other firm meets the eligibility so that they can add them to the fund.

Due to sudden price surge in the crypto market, the decision comes up to adjust the exposure of funds, with this decision, the leading digital asset firms rise higher.

Grayscale explained in its tweets how they decided to shift the crypto holding of DLC. According to them, they did so after their quarterly market review. The result of the review led to the rebalancing of its holdings, as per Grayscale. They added that the decision to shift would make an effort to uphold the rule-based strategy of the fund. As per rule-based strategy, it says it seeks to provide exposure to large-cap segments. The rule emphasizes on the segment of the digital asset class.