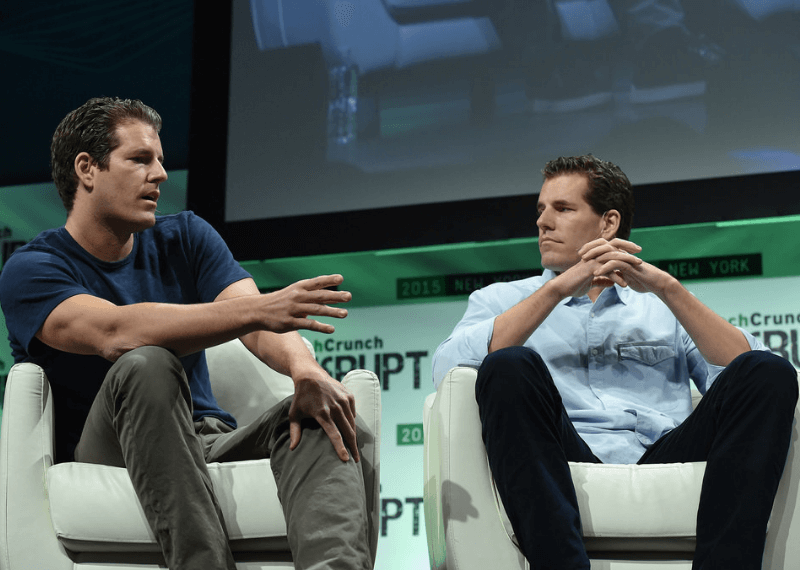 The Winklevoss Capital Fund sued Charlie Shrem in September. They alleged Shrem withheld 5,000 Bitcoins he was supposed to purchase on behalf of the Winklevoss brothers. The suit was later unsealed in late October and in a recent hearing judge, Jed Rakoff ruled to end the freeze on Shrem’s assets.

The case was unsealed earlier this month in the U.S. District Court for the Southern District of New York. The Winklevoss Brothers said that they made a $250,000 investment in Charlie Shrem’s exchange BitInstant but Shrem took part of their investment to buy 5,000 Bitcoins. They argue that he used these Bitcoins to furnish his lavish lifestyle.

Shrem served a year in prison for helping users of the now-defunct Silk Road marketplace to make illegal transactions. According to the New York Times, the lawsuit quotes as claiming:

“Either Shrem has been incredibly lucky and successful since leaving prison, or — more likely — he ‘acquired’ his six properties, two Maseratis, two powerboats and other holdings with the appreciated value of the 5,000 Bitcoin he stole.”

In his defense, Shrem said that he never really owned those Bitcoins. He claimed that they are the property of an unnamed industry member. The early bitcoin supporter and entrepreneur Shrem won his first battle against the Winklevoss Capital Fund. In the court document filed by Federal Judge Jed Rakoff this Thursday, a $30 million attachment initially granted against Shrem was lifted after a hearing earlier in the day.

This order was granted on October 2 but remained under seal until October 26. The order allowed the U.S. Marshal for the Southern District of New York to freeze assets belonging to Shrem. It also included instructions for certain exchanges like Coinbase, Poloniex, Xapo, Bittrex and others to freeze assets up to 5,000 bitcoin or their equivalent value that they had in their possession which belonged to Shrem. The same order was given to many financial institutions.

According to the statements submitted by Coinbase, Branch Banking and Trust Company, Xapo, Digital Asset Holdings, Noble Markets and ItBit, they did not have any funds belonging to Shrem. Bittrex exchange held roughly $4.44 combined in Bitcoin and Bitcoin Gold in Shrem’s account. Poloniex exchange  (now a part of Circle Internet Financial) said it held $0.41 in Bitcoin that belonged to Shrem.

“After careful consideration, the Court denies plaintiff’s motion to confirm the order of attachment and therefore lifts the attachment currently in place, effective immediately.”

“An opinion explaining the reasons for this ruling will issue in due course.”

The Winklevoss’ lawyer Tyler Meade argued that the freeze should continue on Shrem’s assets. He claimed that Shrem possessed $12 million dollars in cryptocurrencies, real estate holdings, and other assets. They sought submissions from over 30 institutions but have been able to make out only $10 in Bitcoin as held in those institutions by Shrem.

A separate filing indicates that the case will proceed to a jury trial on April 8, 2019. The parties to the case have until Nov. 15 to amend any pleadings, request documents and file any questions they may have. It further notes that expert witnesses must submit any legally mandated disclosures by February or March. This depends on whether they intend to support a claim or oppose a claim, respectively.