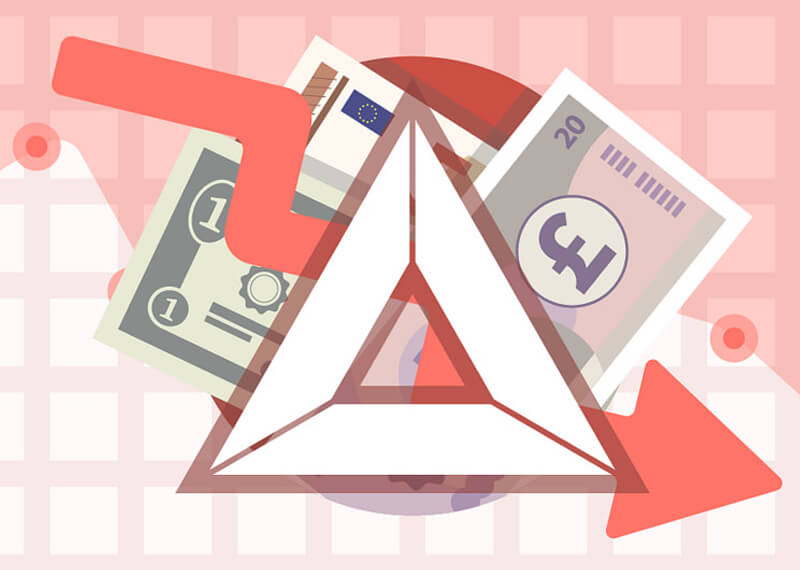 On Thursday morning, although the launch of the digital asset on Coinbase Pro was received very well by many customers with the BAT/USDC’s pair opening. It was not clearly known when the Brave Browser’s related token will be made available on the coinbase.com or via the Android applications or the company’s iOS.

Later on, Thursday afternoon Coinbase, made an announcement on Twitter with a blog post and unveiled that it was rolling out its support for Basic Attention Token on its consumer-based platforms.

The customers of Coinbase currently, can sell, buy, receive, send or can even store BAT along with Bitcoin Cash, Ethereum Classic, ZRX, Bitcoin, USDC and Litecoin. Although BAT will be available for users in most jurisdictions, still as of now it will not be available for citizens of New York.

The San Francisco-based start-up intends to stimulate asset addition in the upcoming years and it also announced a new method for listing assets as a part of the asset addition.

The news of the addition of BAT on Coinbase came just post a couple of weeks when the start-up revealed support for ZRX, USDC and the 0x ecosystem’s native asset and upcoming stablecoin supported by both Goldman Sachs-backed start-up Circle and Coinbase.

Basic Attention Token dropped by Six Percent
Initially, the addition of BAT on Coinbase Pro experienced a historical run-up, with the ERC20 token increasing from $0.25 to around $0.36 in just four days succeeding the official announcement. This nearly led to a forty percent revenue, which was a good news for the crypto market.

But opposite to the Coinbase effect, BAT fell hard on the addition to the Coinbase Consumer. More precisely, the digital asset underperformed ETH and BTC by upwards of six-seven percent.

Though the Basic Attention Token since then recovered and returned to $0.314 as the crypto market experienced a short-term reversal. The Altcoin is still to the ground by six percent from the last twenty-four hours.

The Coinbase team concluded by stating, they are also investing in new tools to aid public to explore and understand cryptocurrencies. They further launched informational asset pages on the Coinbase website to help people get awareness about crypto.

Binance Lists Paxos Standard as a Base Token on its Platform