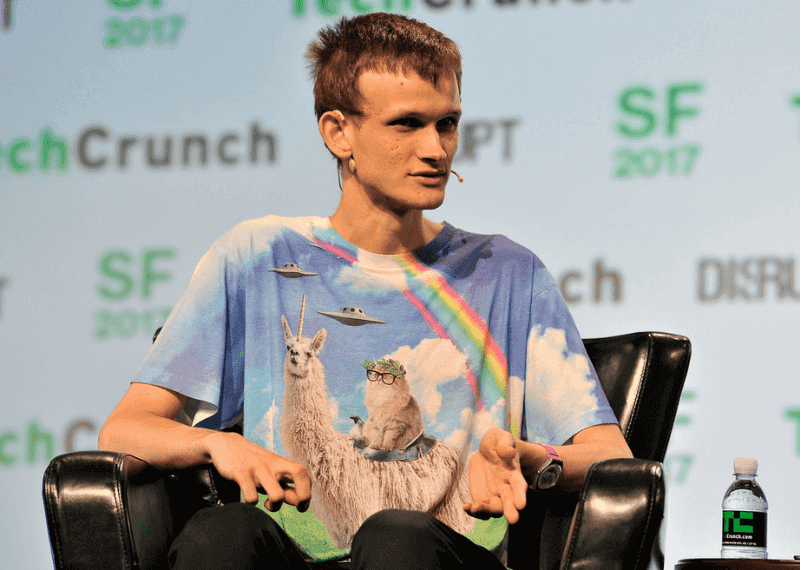 Vitalik Buterin, Ethereum Co-founder recently in an interview with a business news outlet Quartz stated that the misapplication of blockchain in some firms leads to wasted time.

During the Devcon4 blockchain conference speakers discussed about speed, robustness, scalability of the Ethereum project. They also emphasized the possible ways that can aid ethereum to reach next million customers and the contribution of developers & designers to enhance user experience in the crypto industry.

Ethereum’s Buterin while speaking at the conference, said that though there are a lot of firms trying to set up higher standards by utilizing blockchain technology, the decentralized technology is not applicable in every industry. He further added that at times it is only for creating hype.

Vitalik went to say that blockchains do not offer hundred percent guarantees of things, precisely in the real-time. He also condemned the corporate blockchain projects from the major tech giants such as IBM and further said that misapplication of blockchain technology leads to a lot of ‘wasted time.’

When asked about what the wasteful time means, he pointed at the IBM blockchain solutions and said that he doesn’t understand it, the details look odd to him. ‘Hey, we own all the IP and this is basically our exchange platform and everyone will get on it.’ He said that’s not how it works and it is completely not the point.

He further pointed at the food tracking application of IBM that intends to offer the product’s transparency from the beginning. He also stated that while the project has the potential value yet he is not sure of the firm’s ability to implement it.

Vitalik also explained that apart from virtual currency as international payments, other ideas need some more time to be implemented.

During the interview, as per the non-financial applications, he appreciated the authentication of university degrees that are being executed in Singapore. The technology reportedly permits institutions to digitally allocate education certifications based on the blockchain.

However, the Ethereum has been continuously facing the downfall. ETH is currently trading at its new lowest with $103.33 and is down by 9.67 percent with a market capitalization of $10 billion as per the data obtained from CoinMarketCap. It is resting at the third position subsequent to BTC and XRP.