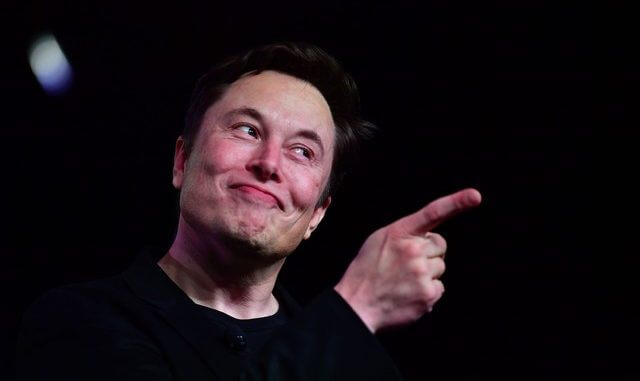 Certainly, the 21st century has one of the brightest minds and successful entrepreneurs, Elon Musk. He has such a reputation because of several reasons. In fact, the CEO of Tesla and SpaceX does not need any sort of introduction. Despite being a great personality, he is a kind-hearted individual with a friendly nature. The Twitter space knows this aspect of Musk. As per matter of fact, He has more than 26 million followers there on Twitter.

On the other hand, the world of Crypto-Twitter is wild. If any sort of crypto-related tweet comes up, it spreads nothing less than a wildfire. Whether the tweet is in the form of news, opinions or allegation, an avalanche comes in the crypto-arena.

To test this aspect of Crypto-twitter, Musk tweets on April 30th, early in the morning. In his tweet, he takes the name of a very famous cryptocurrency. After this move, as per expectation, Crypto-twitter floods with re-tweets. In fact, the recent tweet gets over 3000 re-tweets in a matter of hours.

Interestingly, Elon Musk takes the name of Ethereum. And, he surprised everyone with a reply. So, the reply says “jk” or in other words, just kidding.

However, the joke delighted the co-founder of Ethereum, Vitalik Buterin. He is also a leading figure in the crypto sphere which then invites Elon Musk. Buterin, in his tweet, wrote that he should come to their Devcon in the month of October.

With this tweet, the thread of re-tweet grew strong like a storm. Many popular personalities re-tweet to make it one of the most famous tweets in the world of Crypto-Twitter. Justin Sun, the founder of Tron follows the tweet. Similarly, the CEO of VanEck, Gabor Gurbacs sends a reply to follow the suite. The Digital Asset Director and CEO replied with the word “NO.” And, he takes the name of Bitcoin instead.

In truth, this is not the first time that Elon has done anything of such kind. Earlier this year, Elon mentioned Dogecoin as his favorite one among cryptocurrencies. But, this joke rapidly builds up in between crypto-sphere and Elon.

Unsurprisingly, after Elon’s tweet on Dogecoin, it gained rapid momentum. A series of events took place in favor of Dogecoin. It is probably because of the huge brilliance of Elon. Surprisingly, sometimes the founder of PayPal, Elon is in doubt for being Satoshi Nakamoto.

Further, the fanatics in the crypto arena always look for big movements. And also, all kinds of optimistic and pessimistic news impact a lot on the market. Despite the vulnerability of the market, optimistic approaches elevate the crypto-price instantly.

On the contrary, the price of the Ethereum remains below $160. The recent tweets, however, do not surge the price of Ethereum. As a result, no test happens for resistances.

Meanwhile, Crypto-Twitter celebrates with the recent tweet of Elon Musk. There are chances that Ethereum might take a lift.