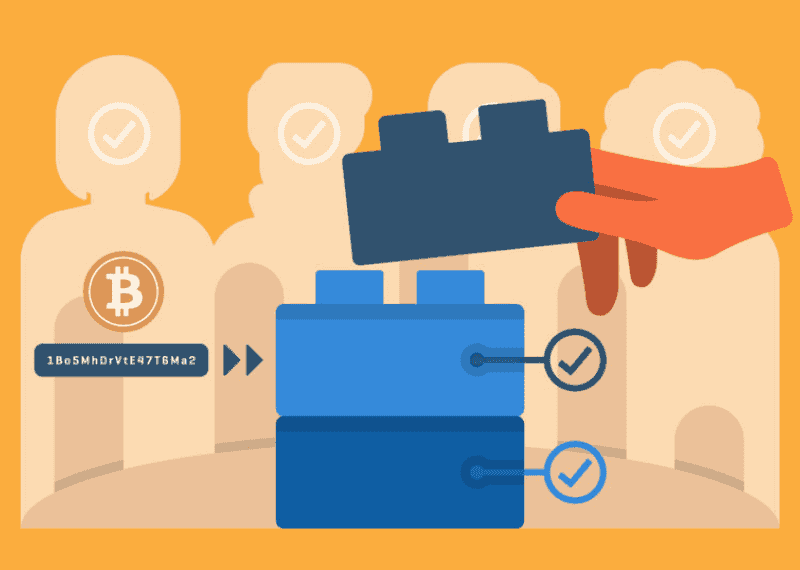 Although considered to be a speculative asset, cryptocurrency makes headlines every now and then. Unfortunately, the current year has been a roller coaster ride for the digital currency world. The year has been a witness of some of the most devastating scams concerning crypto along with some significant market-changing events like the hard fork.

Recently, the digital currency industry made the investors shatter, when BitPay’s famous Bitcoin wallet, Copay, was compromised by some malicious attackers. This revelation posed a threat to the money of several investors.

BitPay informed its users that its open-source wallet Copay had been vitiated with a malware. This malware has put the security of investors at risk as it is designed to snaffle their private keys.

According to BitPay, the malevolent code was employed to work on versions 5.0.2 and 5.1.0, but the firm is unsure about the outreach or potential strength of the malicious code. If we go by the records, Copay boasts over 100K installations on Android which is quite a significant number. However, the developer of the wallet says that its digital wallets have not faced any evil attack of the hackers.

It appears that the scammers slid the malware susceptibly in the network either through the famous JavaScript library, EventStream or through the copay-dash module.

Amid all this chaos, BitPay came up with the launch of an upgraded version of Copay. The firm emphasized its users to update their older version of the wallet and transfer their funds to a new wallet. The company gave proper instructions to its users concerning fund transfer by saying that they should send their funds on the latest version, 5.2.0, with the help of Send Max feature to initiate transactions.

A Hard Past of BitPay and Copay

Such an incident is not new for BitPay and Copay as they have faced such misery in the past as well. Only some time back, Google detached these wallets from its Play Store in an undisclosed manner. However, soon the apps were reinstated on the platform, with no apparent reason for such happening from any of the parties involved.