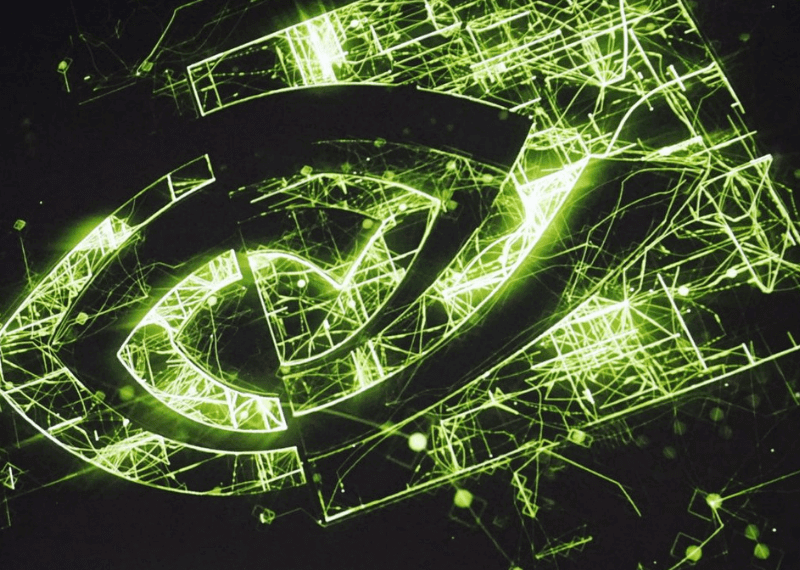 Nvidia’s share price has seen a steep decline of 48% since October. Speculations are rife that SoftBank will also sell it’s 4.9 share. SoftBank had acquired funds around $3billion in Nvidia shares through it’s Vision fund in 2017.

SoftBank had also bought it’s stake in May 2017 and later transferred the shares to it’s Vision Fund. The fund has an end goal of $100 billion in value. Softbank became Nvidia’s fourth largest shareholder.

Nvidia’s chips found a new market with cryptocurrency mining as users were keen on improving their machines. Nvidia shares have taken a hit in the latter half of 2018, much like the crypto market has throughout the year.

The demand for these specialist machines was fueled by large-scale crypto-mining operations which benefit from economies of scale far over the efficiencies of home and small miners.

“Whereas we had previously anticipated cryptocurrency to be meaningful for the year, we are now projecting no contributions going forward.”

“Nvidia still makes the best graphics chips, which have become more powerful than traditional microprocessors. It still has a lead over the competition in a lot of uses, although you could argue that AMD’s catching up to them in the data center while Intel rivals them in self-driving vehicles. I think Nvidia made an honest forecasting mistake.”

Though Nvidia’s share price has fallen, it is still the largest gaming graphics card maker. Some of the share price fall should be attributed to a correction in demand for gaming chips. During Q3 there was an oversupply of gaming chips to the market, the firm slowed its supply and adjusted fourth-quarter forecasting down.

Analyst consensus is that after this adjustment works through, the company will continue to see earnings growth in the region of 15 percent each year for the next five.

If SoftBank sells its Nvidia share, it is still like to make $3 billion from the deal, as it constructed a “collar-trade” to protect against a share price decline. The company, incidentally, also recently deniedreports that it had participated in Bitmain’s latest pre-IPO funding round.