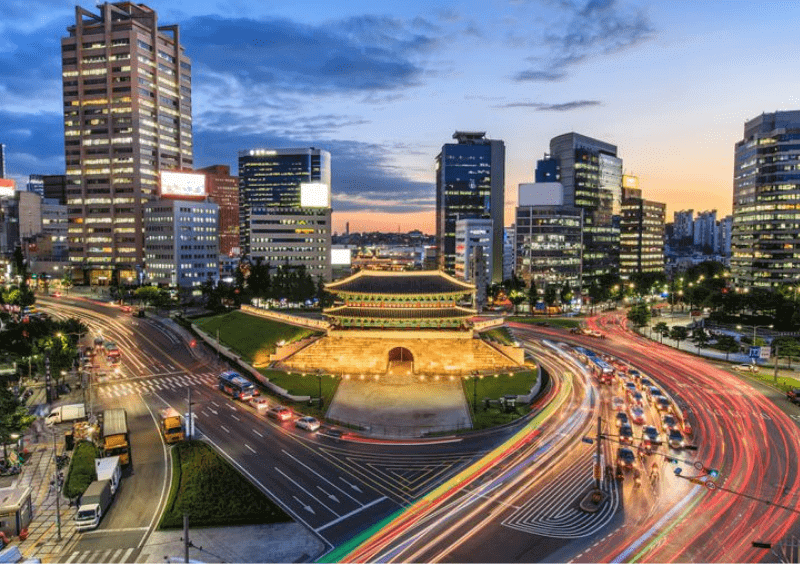 Orbs an Israeli hybrid blockchain platform declared to enter into an investment partnership with Kakao, a venture arm of South Korea internet group.

Kakao, on the other hand, made to the headlines for pushing to integrate crypto payment solutions across its range of interest which include ride-hailing, instant messaging, payment processing, and social networking.
The step is the latest association between both organisations following a former and in progress partnership between Orbs and Kakao blockchain subsidiary Ground X, which covers blockchain application research, development and deployment. The new investment from Kakao will focus on assisting Orbs further the protocol’s development and growth.

From the CXO’s Desk

Daniel Peled, Orbs CEO and Co-Founder said the following about the prospects offered by the partnership:

“Korea has been a core market for Orbs because the level of blockchain maturity is so high. So to have the most significant consumer technology company in the country behind us is a massive testament to our progress and potential. We believe that this relationship can drive tremendous value as we enter 2019 with the goal of driving real usage and impact.”

Earlier in the year, Orbs announced that its production-ready platform would be deployed in early 2019. A number of partners have already been engaged to help the onboarding process. Kakao takes centre stage among these partners, not least because of its solid history of cryptocurrency and blockchain implementations across its many subsidiaries and affiliates.

“Kakao Investment is focused on identifying key trendsetters and innovators in the blockchain sector and Orbs is a great example. The company has developed an innovative business model and possesses unique technological capabilities, enabling us to support the company and maximize its potential.”

In August, Gartner, a global research firm listed Orbs amongst its “cool vendors in blockchain technology,” inacknowledgement of its growing significance within the space. Orbs stretched into South Korea, established its headquarters in Seoul and inking a joint venture with Terra to help its research and development efforts.