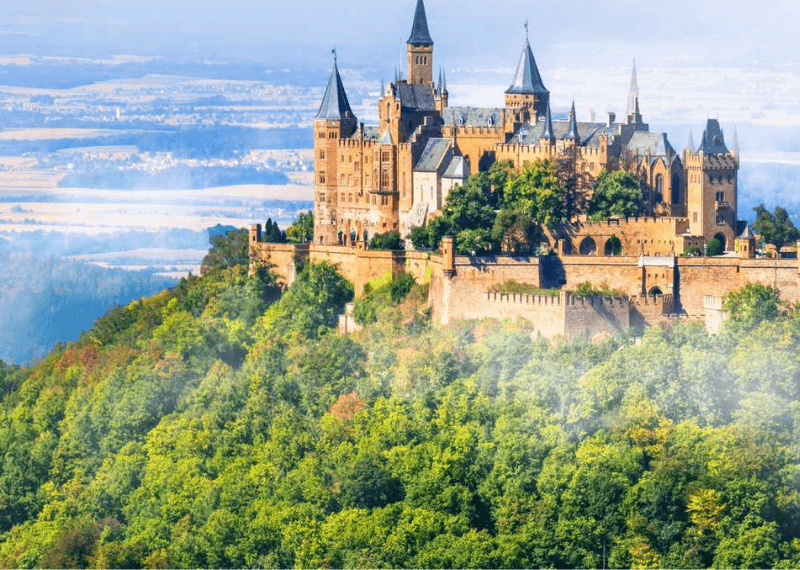 According to an on official statement by Boerse Stuttgart, the second-largest stock exchange in Germany and ninth-largest in Europe, will introduce a crypto trading platform by second quarter of 2019.

“With its combination of technology and banking expertise, solarisBank is a great partner for us to offer central services along the value chain for digital assets. solarisBank’s Blockchain Factory supports us in taking trading in crypto currencies and tokens to the next level and in setting new standards in transparency and reliability.”

Boerse Stuttgart will  also collaborate with solarisBank to establish an end-to-end infrastructure for cryptocurrencies. This will  allow investors in the public market to trade digital assets.

Europe has  time and again struggled to compete with up-and-coming markets that were rapidly establishing the infrastructure around cryptocurrencies.

Consequently, markets like Singapore, South Korea, and Japan have become the largest cryptocurrency markets in terms of volume and the value of startups based in the three countries, just behind the United States.

According to CryptoCompare, major cryptocurrencies like  Bitcoin and Ethereum both have had most of their daily volumes concentrated in Japan, South Korea, and the United States.

Over the past several months, market has been  possibly influenced by the G20’s call to regulate crypto and the open-minded stance of a handful of European countries. These include U.K. and France. The euro (EUR) trading pair has started to account for a fair share of both Bitcoin and Ethereum’s volumes.

The development of a cryptocurrency trading platform by Boerse Stuttgart comes in a time during which digital asset exchanges in Europe are starting to record decent volumes that are sufficient compete against established markets.

Currently, apart from regulated fiat-to-crypto trading platforms such as Bitstamp, the European market already has several publicly-traded investment vehicles that allow accredited individual and institutional investors to invest in.

On November 18, the SIX Swiss Exchange gave the green light to Amun to operate the first crypto ETP in the country.

“We believe Switzerland to be the best jurisdiction for our base and intend, after launching our initial products on the SIX Swiss Exchange, to both launch additional products as well as dual-list across additional geographies and stock exchanges.”

In wake of Market Correction

Bitcoin Cash hard fork on November 15 is generally thought to be the trigger that led the crypto market to suffer a brutal cash.

But, with enough liquidity and volume, analysts said that the market could have been able to absorb the event, preventing digital assets from falling by 80 to 99 percent.

As the infrastructure around crypto strengthens with more regulated options for investors, the liquidity of cryptocurrencies will grow, possibly adding more stability to the asset class.