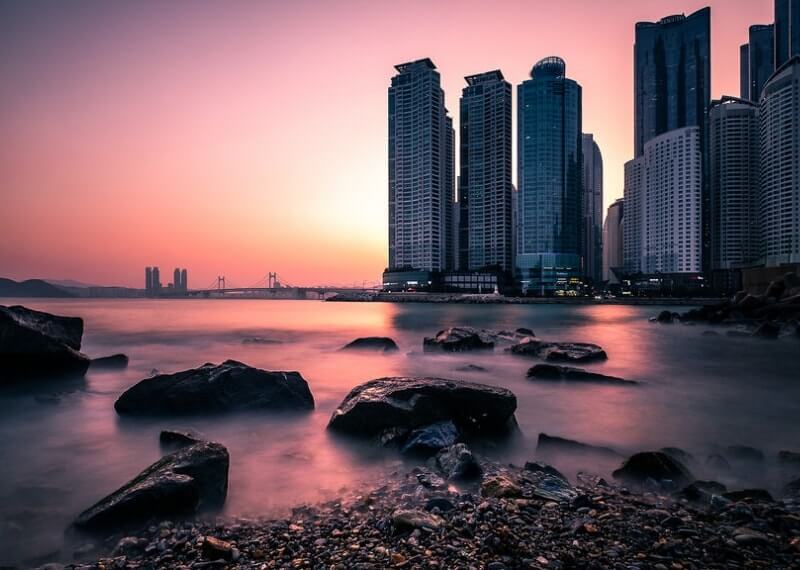 During the meeting, he told the government officials including many Congressmen and authorities of Financial Service Commission and National Assembly members that the administration has to get familiar of the rate at which the digital currency industry is evolving with the involvement of major financial companies.

The world’s two major stock exchanges Nasdaq and NYSE along with the international market’s fourth-largest asset manager Fidelity in the third quarter of this year established bitcoin enterprises like custodial solutions and futures markets to stimulate the adoption of crypto and offer the simplest way for potential investors to invest in the crypto market.

In the last two years, only two of the major banks Nonghyup and Shinhan have planned to enhance the infrastructure of the local crypto exchange market. Shinhan Bank built a crypto exchange called Gopax which is equipped with the same trading engine utilized by Nasdaq with deposits and withdrawals backing to and from all of the financial institutions in the country.

With the major financial institutions competitively expanding into the crypto industry, the Cumberland CEO said that the local financial institutions and the government have to start leading programs to follow the international trend. He further suggested that banks in South Korea should seriously study the crypto market and the administration should motivate the banks to serve crypto investors.

Although the involvement of Goldman Sachs, Fidelity, Nasdaq and other firms in the crypto market may not have any effect on the short-term price of digital currencies. But the initiatives of the aforementioned conglomerates are letting the government authorities to observe the crypto industry from a different perspective and consider the digital currencies as an evolving asset class.