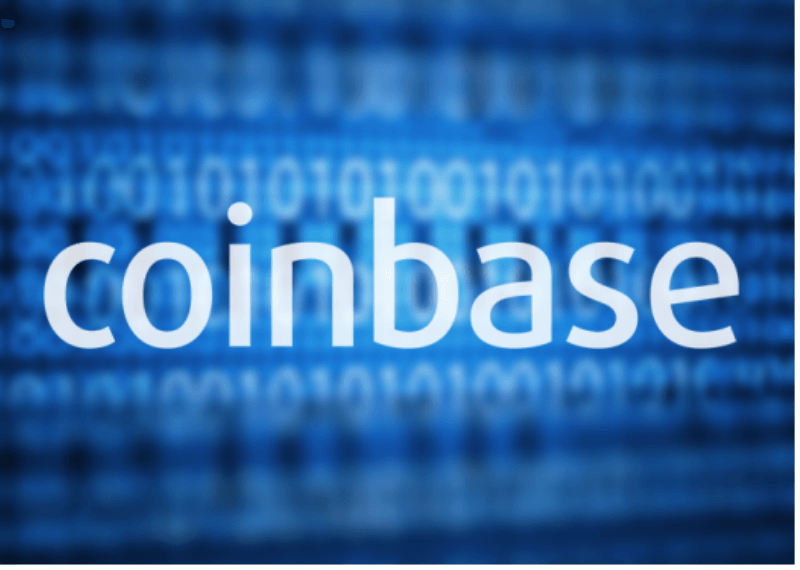 Coinbase, the San Francisco-based crypto exchange recently in a blog post announced that it is all set to roll out a new feature called ‘Convert’, which allows the users to convert one digital currency into another.

According to the post, initially, the users can convert between Ethereum (ETH), Litecoin (LTC), Bitcoin (BTC), Bitcoin Cash (BCH), Ethereum Classic (ETC) and ox (ZRX). currently, the service is available on the official site  and in the Android and iOS apps.

However, the conversions are done instantly and at a lower cost than if they are done through two different transactions. And the new service will be reportedly made available to the users across 34 nations, where the Coinbase provides native payment access.

As per the crypto exchange, Convert is a natural progression in the development of the platform.  And from December 10, the exchange has been launching new services as a part of its ‘12 Days of Coinbase’ campaign which is named in reference to a traditional Christmas song.

As a part of the promotional campaign, the exchange  first rolled out fiat withdrawals to remittance service PayPal. This particular service was initially available to the users in the US and it will be gradually launched in other jurisdictions.

PayPal and the Coinbase previously integrated back in the year 2016, when the crypto exchange extended support for the platform besides major credit cards. At that time, the users  could sell bitcoin and deposited their fiat funds to a PayPal wallet. However, in early 2018, the integration was closed because of some technical issues.

Apart from launching new features and services on the platform of  Coinbase, the promotional campaign also includes some educational and charitable programs.

Coinbase is a cryptocurrency exchange platform headquartered in San Francisco, California. The crypto exchange was founded back in the year 2012 by Brian Armstrong and Fred Ehrsam. It is a secure platform that makes it easy to sell, buy and store digital currency such as Ethereum, Bitcoin and many more.

The crypto exchange stores the majority of crypto assets in secure offline storage and the cryptocurrency stored on the platform’s servers are covered with an insurance. It offers services in almost 32 countries and has served more than 20 million customers worldwide.

What Is Bitcoin Trader And How Does It Work?