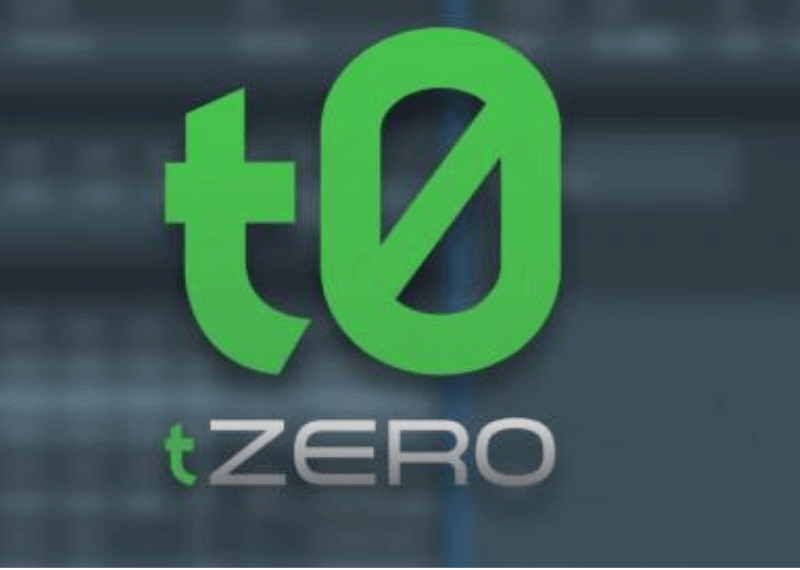 Overstock and its Subsidiary tZERO Group, Inc., the international leader in blockchain innovation for capital markets yesterday in a press release announced that GSR Capital a Hong Kong-based private equity company has partnered with tZero to build a smart contract token that will be used for an upcoming sale of the cobalt.

According to the press release, the GSR Capital and tZERO are planning to develop an ecosystem in Asia for tokenized commodity purchase contracts that will make the process of purchasing, identifying and tracking the supply of rare minerals easy. Both the firms also intend to add a security token trading platform in the area, subject to consent with applicable regulatory needs.

As previously mentioned, the token will be utilized for a sale of cobalt, yet it is expected to launch in February next year. However, this is the first of its kind cobalt offering that will include repeating tranches of electric vehicle battery-grade cobalt with nearly 200 million dollars of the material is to be made available for the sale.

Sonny Wu, the Founder and Chairman of GSR Capital said that the GSR team and their partners are working hard to create first-of-its-kind cobalt offering next year. He further added they are proud to be associated with the platform for this token offering and they believe that their leadership in this industry will benefit their shared international outreach.

Wu also said that GSR and tZERO apart from the cobalt tokenization will also achieve many more things including consummating an investment directly by the first of 2019.

Back in August this year, tZERO and Overstock signed an agreement with GRS Capital to invest about $374.55 million in exchange for common equity from Overstock.com. In addition to that, GSR Capital would buy nearly 30 million dollars worth tZERO security tokens from Overstock.

Overstock recently released a letter, according to which GSR Capital stockholders have signed a retainer consensus with tZERO that affirms the cobalt offering is not postponed by the expansion of the GRS Capital investment.

Patrick Byrne, the CEO of Overstock and executive chairman of tZERO said that smart contracts automation of these transactions will reportedly lower the overall costs meanwhile effectively enhancing the transparency in the purchases of rare earth metals.

And at the end of November, Byrne announced his plans to sell his e-commerce business to fully commit the company to blockchain projects.

The Overstock yesterday held an informational webcast for its shareholders from 2:30 PM (MT) to 3:00 PM (MT). The event also included a Q&A and discussion with the members of the firm’s executive leadership group regarding current developments with GSR Capital.

IBM Teams Up with Hacera for Creating “Yellow Pages”