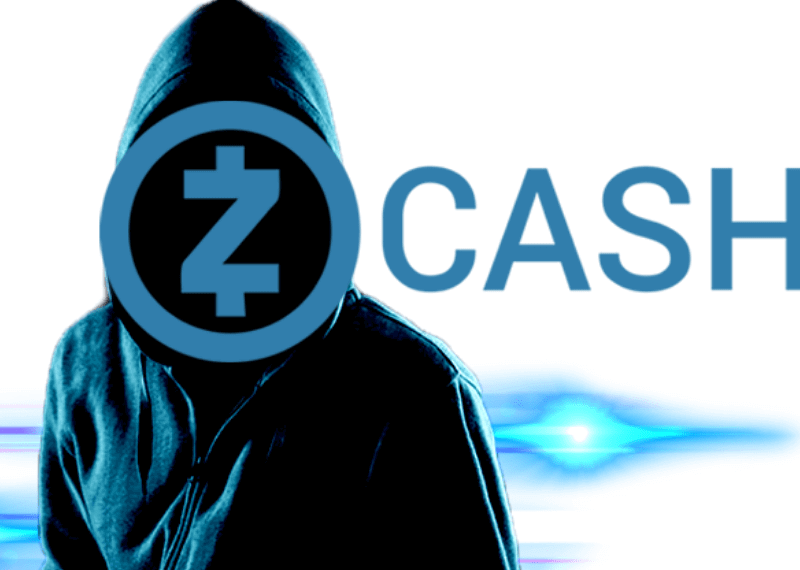 Zcash’s Paige Peterson announced in a blog post that since the new Sapling upgrade more and more services are using shielded addresses. And they hope that with this latest upgrade people will more prefer to use private or shielded addresses. As per the Peterson’s statement in the post,  Zcash believes that this is just the start for Zcash’s mission towards a shielded ecosystem.

According to the blog post, the mining pools and many other services have begun to back shielded addresses for payouts to customers. Also, the number of third-party desktop wallets supporting shielded addresses is also increasing. Peterson further believes that the shielded address light client support would promote even extended adoption.

Interestingly, most of the Zcash transactions were publicly visible for the last thirty days.  As per the Blockspur, a known service which is used to track Zcash Classic and Zcash network information, no notable uptick in shielded transaction activity were cited.

However, the shielded addresses are not similar as transparent addresses, in which anyone can observe the activity. And in private digital currencies, the data about the specific details of a transaction is not readily available for the public, opposite to bitcoin and another first-generation crypto which allowed anyone to see the goings and comings of a currency in an unlimited style.

Paige Peterson in the post wrote that the expanded adoption of shielded addresses is because of the underlying promotion of cryptographers. He said that they have implemented and developed many changes to the zero-knowledge proving mechanism in Sapling.

He further added that the years of research and cryptographic design work have built these enhancements which develop upon the existing schemes and further invent new ones.

Further, it is to note that the transaction volume is one of the important indicators that show the growth of a blockchain network.

Earlier in December, the San Francisco-based crypto exchange, Coinbase announced that it is extending its support for Zcash at coinbase.com and in the iOS and Android apps. However, the Coinbase customers can now sell, buy, store or receive ZEC.

Bitmex CEO, Arthur Hayes says ” 24/7 Trading Of All Types of Assets Is The Future”