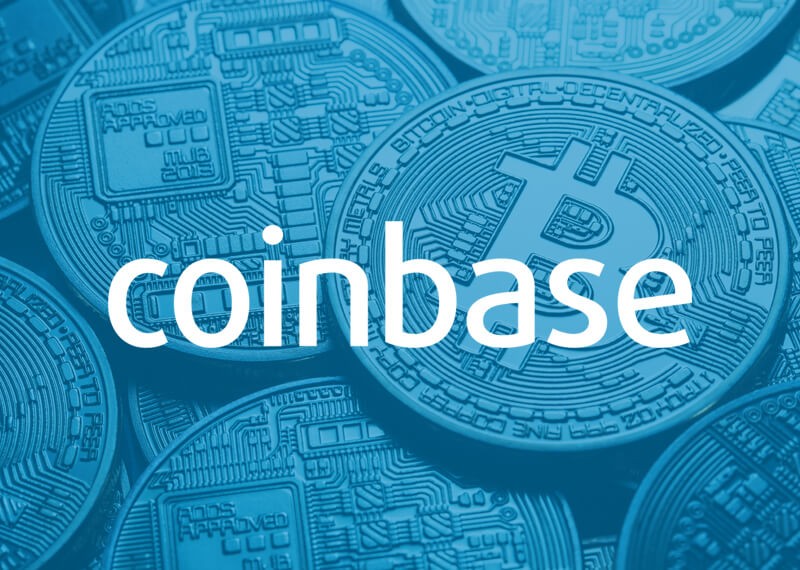 This is the reason why Coinbase is planning to deploy CPFP, which solves the issue and provides a better experience for users. Bitcoin transactions are not particularly fixed, they keep on varying from time to time. The highest bidder’s transactions are processed, whereas the lowest bidders have to wait until the transaction fee is decreased. This way the lowest fee coin has to wait for a lot of time in order to get the transaction confirmed.

Coinbase has stated that with the help of this CPFP technique they have saved thousands of stuck Bitcoin transactions in the past few months. Bitcoin users who have their own wallets and have control over their own keys can perform this CPFP on their own.