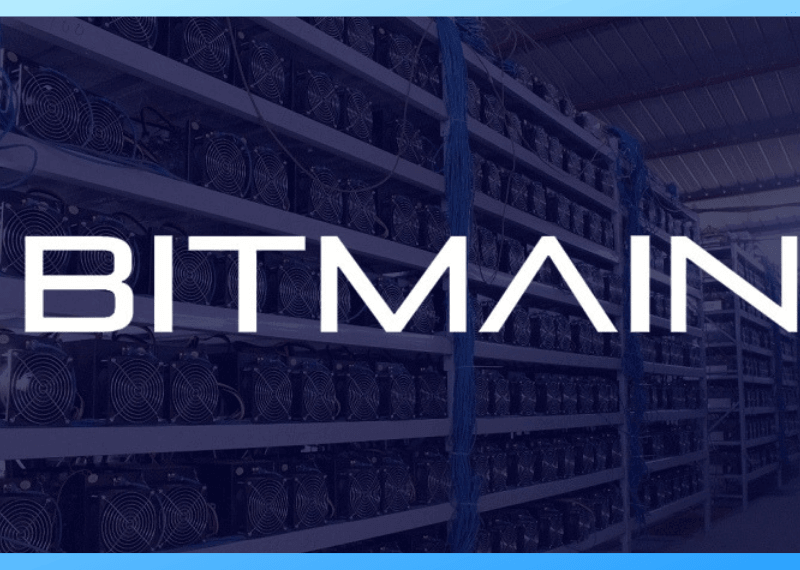 The Hong Kong Exchanges and Clearing Limited (HKEX), might not give their blessings to Bitmain, as well as other DLT-based firms, to launch an IPO, arguing that the blockchain industry in the country is still “immature”, as reported by South China Morning Post.

According to public listing rules in Hong Kong, the Listing Committee conducts a closed-door hearing meeting and gives the final approval or rejection within six months of filing for an IPO. A listing can tumble if the aspirant fails to hear from the Committee within the six months phase.

The China-based Bitmain, established by Micree Zhang and Jihan Wu back in 2013 is considered as the biggest manufacturer of crypto-mining chips. The manufacturer recorded over $2 billion in revenue and a profit of $1.22 billion during the crypto boom of 2017, according to the prospectus filed with HKEX.

Funds raised from a Pre-IPO Funding Round

Earlier in the year, Bitmain raised $400 million from a pre-IPO funding round that was supervised by Sequoia Capital as a part of the manufacturer’s intention to raise $1 billion before beginning efforts to secure its IPO. In September, the crypto mining manufacturer formally applied to go public in Hong Kong.

“According to Frost & Sullivan, we are the largest global ASIC-based cryptocurrency mining hardware company in terms of sales revenue in 2017, accounting for a market share of 74.5%. We offer a variety of mining hardware equipped with proprietary ASIC chips under our Antminer brand.”

About 67% shares for Bitcoin mining equipment in the market is owned by Bitmain, and the company generated about 60% of the industry’s computing power. Another manufacturer of Bitcoin mining hardware, Canaan Creative, also filed a request in June to list shares in the Hong Kong market. However, the manufacturer’s $400 million IPO application failed in November.

If its application does not lapse, Bitmain’s IPO would likely set a declaration for a cryptocurrency IPO. Bearing in mind the volatile status of the crypto market and the lack of a robust regulatory framework it would seem that it may not happen anytime soon.