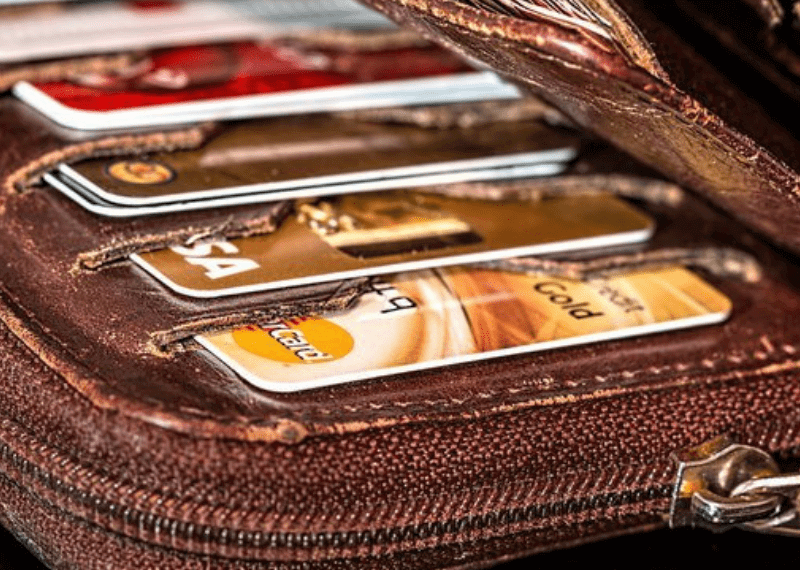 As Bitcoin Private had a planned 21 million coin supply cap, which is identical to BTC. The data provider discovered that an extra 2.04 million units were secretly minted at the time when Bitcoin UTXO was being imported and were sent to the BTCP shielded pool by pushing the real BTCP supply cap to 23.04 million. The shielded pools generally appoint Zk-SNARKS which is a privacy technology that anonymizes transactions. 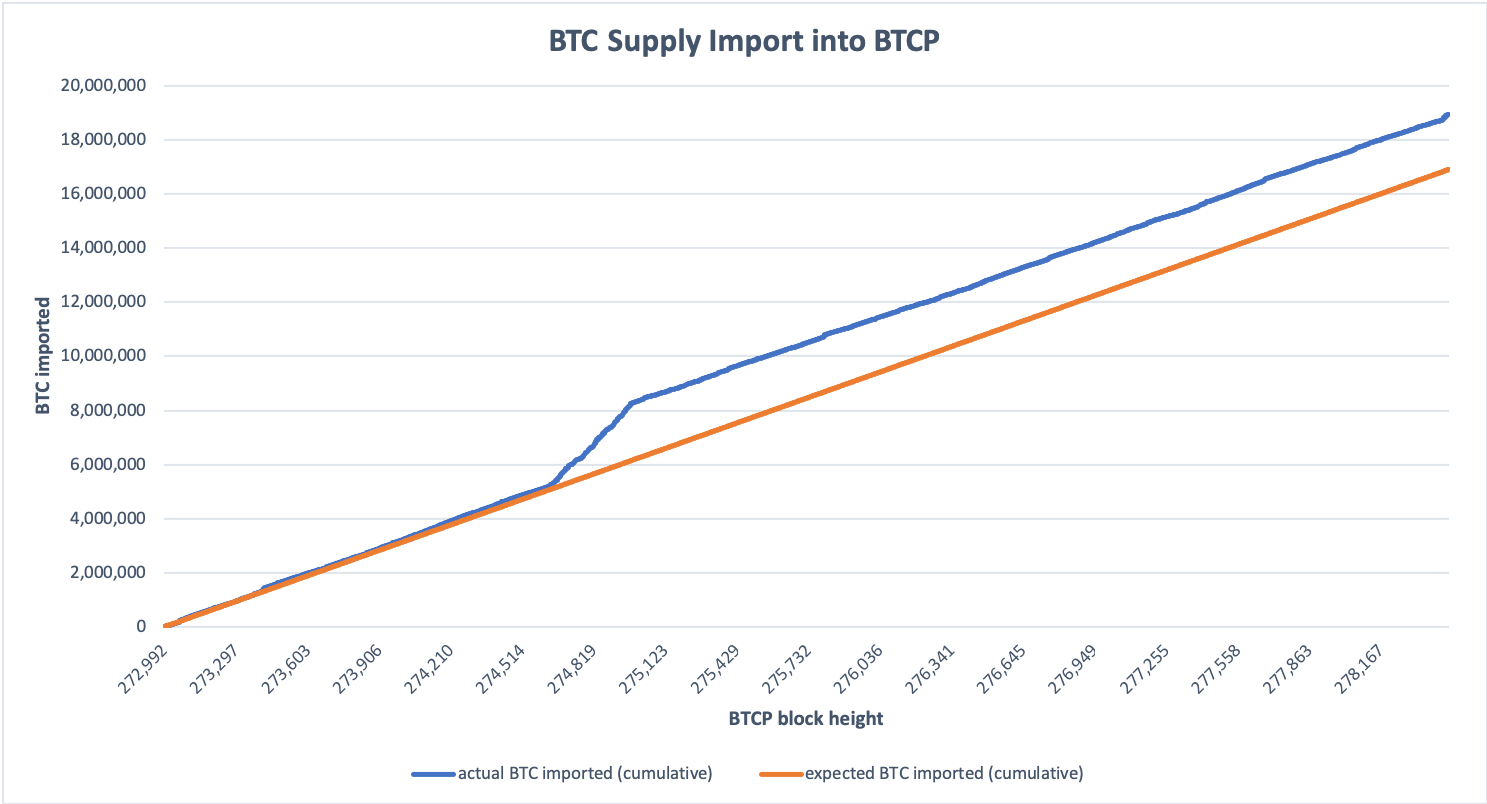 According to the report, these extra units opposed Bitcointalk announcement thread and  Bitcoin Private’s whitepaper.  It  claimed that Bitcoin Private would have a total coin supply cap of 21 million and there will be no premines.

The Coinmetrics then began to explore the probability of a convert premine, once they found inconsistency betwixt the supply data are drawn from their BTCP node and the expected supply of Bitcoin Private. As per the calculation, there was an anticipated outstanding supply of 20.607M BTCP. Meanwhile, the Coinmetric’s node unveiled that there was an outstanding supply cap of 20.841 Bitcoin Private.

As per the report, there were several speculations proposed to account for the inconsistency and Coinmetrics clarified some of them. The data provider  further explained that throughout the UXTO import that leads to the Bitcoin Private fork, some special blocks were created by the BTCP network which had 400 additional outputs containing 50 bitcoins each.

Later Coinmetrics found out that there were 102 of these special blocks and after calculating, it came to a conclusion that 2,040,000 additional Bitcoin Private were created.

Additionally, Coinmetrics charted out the much anticipated Bitcoin UXTO import Versus the actual import. It can be seen in the chart below. 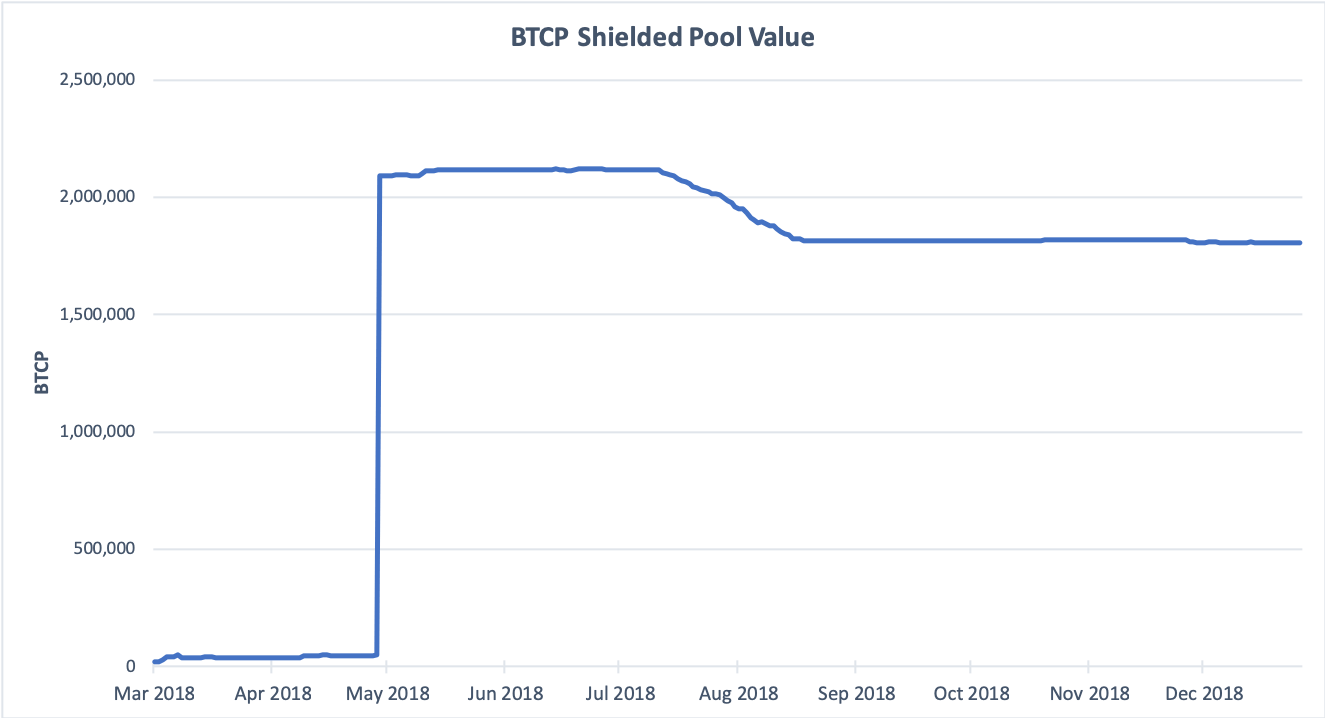 And these unusual blocks were made clear in the preceding charts the Coinmetrics released.

Coinmetrics found out that those secret premines were sent to shielded addresses on April 29th this year. And almost 300k Bitcoin Private was withdrawn from the shielded pool in the mid of July 11th and August 18th.

What if Coins are sold in Open Market?

As per the report, if these coins were sold in the open market, Coinmetrics calculated that the sellers would have obtained a revenue on the order of about $1M to $3M. And the remaining 1.74 million premined units are unmoved.

Coinmetrics found another interesting thing that only fifteen percent of all the possible coins were activated on the Bitcoin Private network, which means that the premined Bitcoin Private will show a significant portion of the active Bitcoin Private supply on the market.

They further concluded that for every ten Bitcoin Private in post-fork wallets, 0.95 comes from the premine.