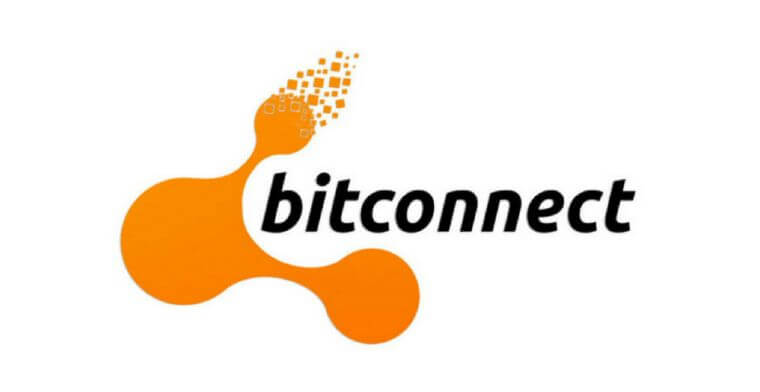 Concerning 2017’s altcoin season, people thought that Bitconnect is dead. Surprisingly, the great Ponzi scheme of crypto-sphere is back. Previously, the project flew high for two years and then died.

Reportedly, the next version of Bitconnect is ready to launch in July. The version will go by the name Bitconnect 2.0.

On the other hand, the enthusiasts of crypto community howl in dismay or break the open popcorns. However, a newbie in the crypto market would wonder what the mess is all about.

Going back to the Bitconnect’s previous history, it started in 2016, staging an ICO. It had a coin which was open source one with a BCC token. Precisely, the company offered software with price volatility of Bitcoin. The Ponzi project of Bitconnect allowed investors to lend funds into the investment pool of Bitconnect. Importantly, the investors who were in the BCC token of Bitconnect had this privilege. Similarly, the software managed the funds and investment decisions for the crypto community.

Furthermore, the concept of Bitconnect allowed investors to receive investment interest. And, the company guaranteed at least a 1% return on their investments. Bitcoin compounded interest daily, which alarmed the investors. It is because no investors expect to return that a company guarantees.

Similarly, another factor that contributed to the downfall of the scheme was the black-box. Concisely, there was an issue with the black box of the software that the company used. Allegedly, the company never explained the working of its software. Maybe the reason for this would be as a result of a competitive edge in the crypto sphere. The company tried to protect its competition by hiding the software.

Although the above reasons are quite fishy, the Bitconnect team remained invisible to prove the speculations. With the company’s decision to remain invisible, indicating everything that looked good was not actually. However, it remains unclear as to who was behind the initiative of decentralized technology of Bitconnect. Even if other companies used this name, the fact remains a mystery.

The pyramid selling feature of Bitconnect

At present, the Ponzi scheme’s feature shows the way it does market. It hints towards a practice which goes by the name pyramid selling. Despite the scheme, the company offered huge incentives to its users. Reports suggest that the company gave incentives for new referrals into the program. Therefore, the pyramid effect became unsustainable. The rewards funneled up and went to people who gave the most referrals.

As everything has a good and bad side, this move inspired and motivated some. Carlos Matos, one of the motivated inventors, delivered a fresh presentation on Bitconnect. The presentation showed that Bitconnect is amongst the most memes, which are abiding in nature.

For the record, the price of BCC token rose higher during the year 2017. Interestingly, the token surpassed Ethereum. However, famous personalities in the crypto world referred to Bitconnect as a Ponzi scheme. One among such figures is the creator of Litecoin, Charlie Lee.

Despite these drawbacks, BCC reached its peak of about $450 around the middle of December.