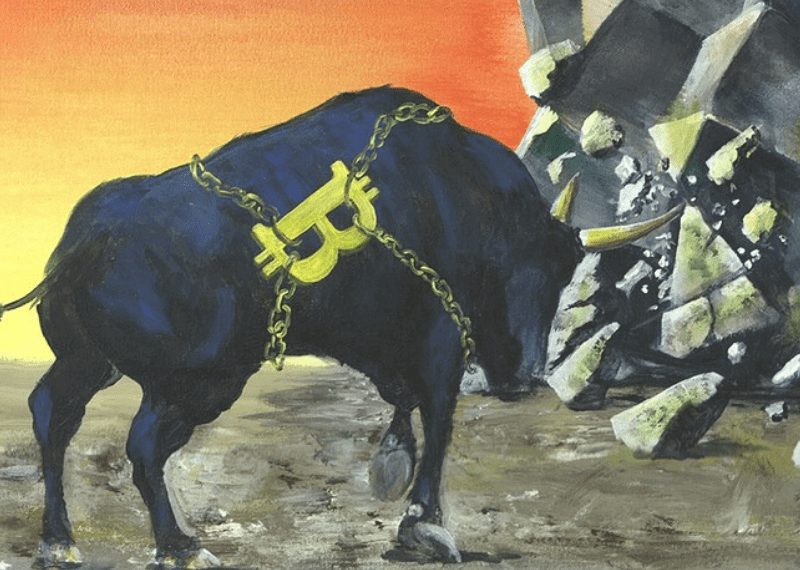 While 2017 saw Bitcoin’s price skyrocketed in 2017, presently Bitcoin’s value sits at $4,125 which many forecasters failed to predict. Ever bullish Bitcoin forecaster, Tom Lee cofounder of Fundstrat Global Advisors expected Bitcoin to to reach $20,000 by mid-year and $25,000 by year-end.

TCU reported on December 14, Tom Lee after making an assessment based on the number of active wallet addresses, usage per account and supply metrics declared that the Bitcoin price of roughly $3,400 is wrong because its actual fair market value is $13,800 to $14,800. While it is a far-fetched idea that his predictions might come true.

He wrote in a Dec. 13 research report.

“Because of the inherent volatility in crypto, we will cease to provide any timeframes for the realization of fair value,”

Kay Van-Petersen, an analyst at Saxo Bank, forecasted  in January that Bitcoin could hit $100,000 before the end of the year. Even as the price fell, he bet high stakes on the price rise.

In July, Arthur Hayes, the co-founder and CEO of BitMEX,predicted that  Bitcoin could rebound up to $50,000 by the end of 2018 under the right conditions.

Even before 2018 started, guesses at Bitcoin price  by the end of the year were looking at the tens of thousands of dollars. Speculations were rife that institutional investors would begin putting money behind the cryptocurrency.

A belief that only gathered strength  during the year as rumors swirled about the US Securities and Exchange Commission (SEC) stamped  its approval on the cryptocurrency with an exchange-traded fund, which tracks a group of assets but trades like stocks. Bitcoin has shown considerable volatility and with passing time it becomes a little harder to argue that it can serve as a financial safe haven.

Benjamin Quinlan, CEO and managing partner at Quinlan & Associates, predicted Bitcoin would tank in 2018,and would be valued at  $1,800 by Dec. 31. It’s not quite that low, either—though there is still time left in the year, and nobody can predict what will actually happen. Many forecasters are undoubtedly hoping their predictions for 2019 go a little better.

Ethereum News | Ethereum Price rises by 66% in a week: Factors and Trends