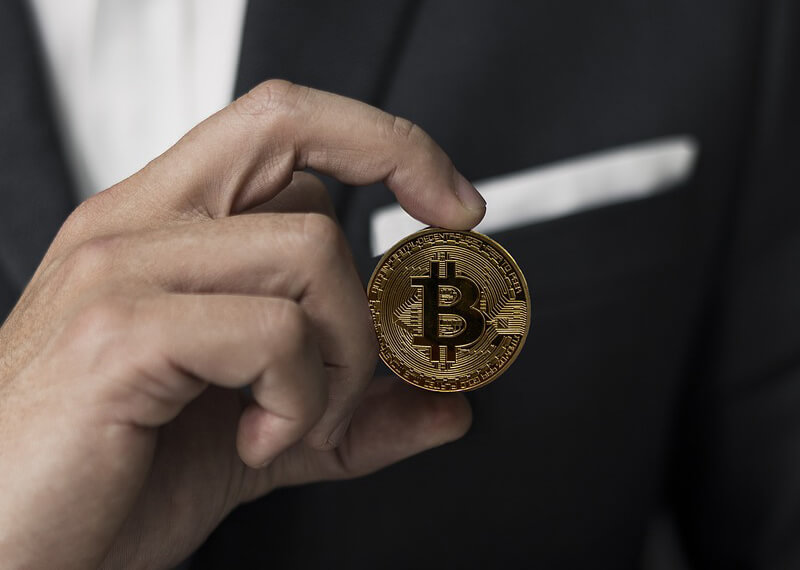 BTC is facing a state of a dilemma from the past few months. The state of indecision for the top crypto coin continues to bother quite a lot of people. The recent consolidation of BTC/USD seen on the 4H chart appears to be similar to the last consolidation that led to a severe setback for the digital currency. But, if the facts are analyzed, genuinely we would find that there are a handful of significant differences between the two consolidations, pointing towards a happy outcome this time. Before we get into that, it would be better for us to first explore the potential reasons for such consolidation of Bitcoin over a long period. The current pattern formed on the chart depicts a large consolidation pattern known as a symmetrical triangle. The previous analysis concerning Bitcoin, shows that the price action of the currency is a direct consequence of the price action of eminent stock market indexes.

If we talk about the past few days, Bitcoin has emerged as a speculative asset rather than a vital asset like Gold which is looked upon as one of the safest investment class as per the cryptocurrency news. It is quite evident from the current scenario, that whenever the stock market faces a tough time, Bitcoin also suffers adversely. If we go by Satoshi’s vision of Bitcoin, then we would have to believe that despite everything, ultimately Bitcoin will emerge as a safe and secure asset rather than a dicey speculative one as this is its sole purpose of existence. Bitcoin certainly didn’t enter the market to add on a name to the list of risky assets. On the contrary, it was created to hit the market as a protection against financial crises similar to the one in 2008, which marked its entrance. One of the main reasons Bitcoin has not lived up to its purpose is that investors still consider it to a speculative asset.

Bitcoin will prefer to walk parallelly with the Nasdaq Composite and follow its footsteps leading to either of the two happenings. Either Nasdaq’s undisputable trend of ten years that has not been breached since the 2008 crisis will shatter down, or the share price will continue to reach an all new high. Now, there are strong reasons to support that a stock market crash at this point is indeed disappointing and is beyond the scope of this analysis. We can see a bull flag on the RSI if we point out at the Nasdaq Composite Chart. If we go back in time and look at the first chart of the top currency, we will find that it also featured an identical bull flag which was even more noticeable. This provides leverage to our theory that both Nasdaq Composite and Bitcoin will recover from the current adverse state and will postpone their crash most likely till 2023.

Bitcoin News | Is XRP Like the Coming of Bitcoin 2.0?