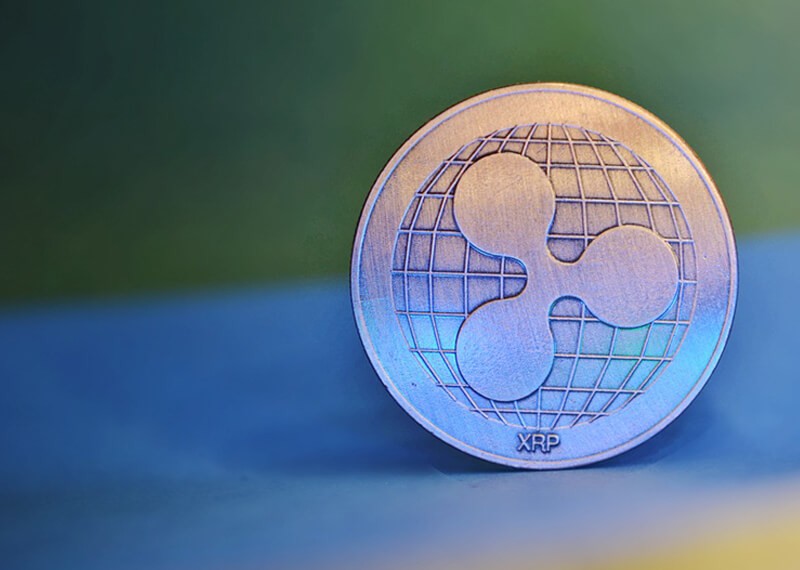 Bitcoin since its inception has been a hot topic worldwide for one or the other reason. In the current situation, the concerns which surfaced last year regarding the currency’s scale and protocol, have surfaced again. The best remedy to this scaling issue is the Lightning Network which will hit the market in 2020. With the surfacing of this new technological advancement, an unusual situation has come up concerning the notable top cryptocurrency coin, dealing with its scalability, as it can now work with a capacity of more than 90 percent including several unconfirmed transactions.

As per the Bitcoin news, in a recent encounter with Cory Johnson, the Chief Market Strategist of Ripple, he pointed out on the essential matters that afflict Bitcoin and went onto to say that XRP reflects ‘Bitcoin 2.0.’ Apart from this he also emphasized on the quotes of certain ‘smart’ people including Paul Krugman, who blamed blockchain technology and lack of development in this field for all the drawbacks of the crypto world.

As per the reports of AMB Crypto, the genius Analyzer made a sharp comparison of this situation with a strange analogy by saying that it is like saying horses were not of a good quality capable of fostering fast transportation, instead of giving a second thought to other forms of traveling around. Adding on he noted that Ripple saw the potential of XRP for evolving as a second version of Bitcoin owing to its out-of-the-box perspective which is different from the consensus. Further he informed that XRP deals with up to 2000 transactions per second and drew a sharp comparison between XRP and Visa, ignoring Bitcoin.

Mr. Johnson believes that this crypto blockchain network can work wonder for institutions such as banks and firms who do not prefer disclosure of identity and promote privacy of their investors.

Bitcoin news : Bittrex Adds XNK and IOST to Its Platform