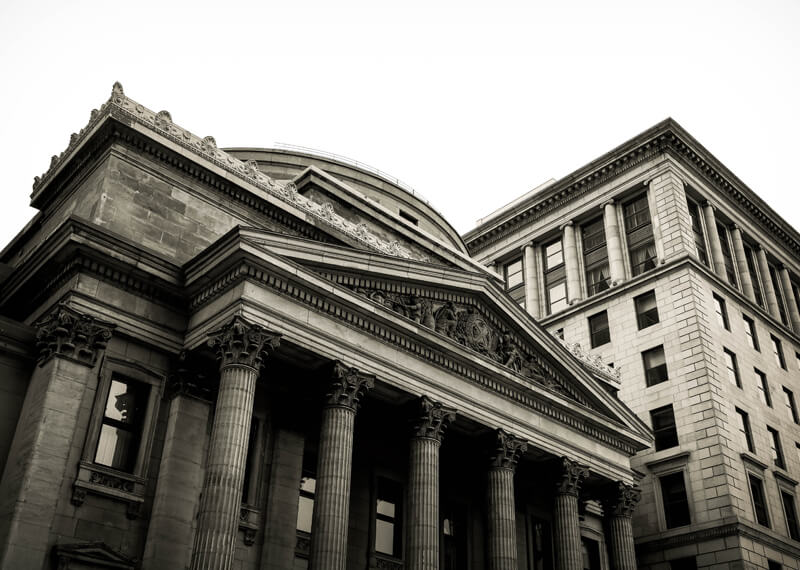 Earlier this week, the European Union in a meeting entitled ‘Bringing industries together for Europe to lead in Blockchain’ announced it is all set to establish a blockchain forum called IATBA and invited five major banks including Santander and BBVA.

The International Association for Trusted Blockchain Applications (IATBA) is to be correlated between the European Commission and the EU’s executive body. The EU Blockchain collaboration is an ongoing European Union effort to get member states on board with supporting blockchain technology.

The main purpose of the IATBA is to build a secure, resilient and trusted European Blockchain services infrastructure meeting highest standards in terms of cybersecurity, privacy, energy efficiency, interoperability and totally compliant with EU rules. Looks like Trusted is the major keyword for EU, and to show it as much, they are involving many major banks from the outset.

According to EU, Europe’s leadership in the uptake and development of this new blockchain technology needs close cooperation between the private and public sectors. It also believes that economic and government actors need to work together to increase legal predictability, lead international standardization efforts and overcome regulatory obstacles to back the scalability of the innovative blockchain technologies.

The EU members did not mention the names of the blockchain industry members who had been invited to participate. The BBVA and Santander both made separate announcements of their own. However, the BBVA has notable experience in the blockchain technology.

Europe is not the only country which is planning to become a hub for blockchain technologies. Many other countries are in the race. France has been striving to become a hub for regulated Initial Coin Offerings (ICOs). It is restructuring its tax code and promoting the development of ICO to relocate to the nation via visas precisely aimed at the industry.

Previously in the United States, arguably the birthplace of the ICOs, blockchain and other experimental business models and products have been noticed lately, with the Department of Justice and SEC taking up many enforcement actions against the participants of the industry.