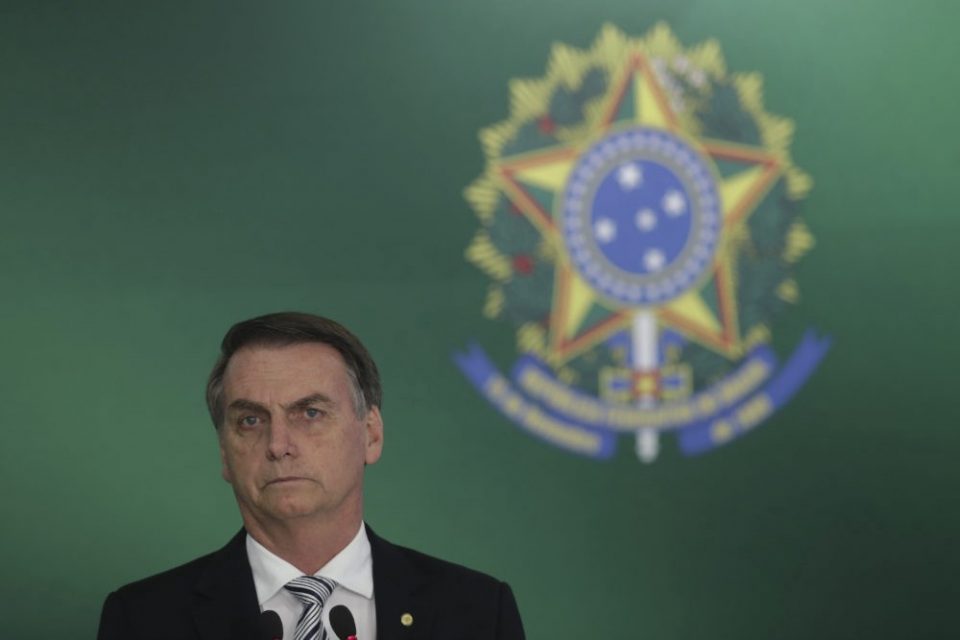 Jair Bolsonaro, the president of Brazil opposes Bitcoin in public.

As per an interview, the Brazilian president says that Bitcoin banks indigenous people there in Brazil. During the conversation, the president explained the challenges of his presidency. And, Bolsonaro gave an account of previous administration’s projects. Interestingly, he talks about a project worth 11.5 million dollars for the creation of an indigenous cryptocurrency.

Further, Bolsonaro says that they are cutting down expenses. And, he explains they were going to use about 40M Reales in order to educate natives for using Bitcoin. The president himself accepted that he has no idea about Bitcoin. To which, he says he does not know what Bitcoin is. Further, he asks a question whether Bitcoin is a coin.

As per matter of fact, the Funai and UFF together created the crypto project. They did so to help the Brazilian people bank the indigenous cryptocurrency. Precisely, the Funai is the National Indian Foundation, while UFF is the Fluminense Federal University. Similarly, the Human Rights Ministry of Brazil for Family and Women voted against it in January.

However, when the Bolsonaro’s administration came up, they shut down the crypto project. It was one among their first actions on the administration. Additionally, it is the very time when the present comments about cryptocurrency and Bitcoin publically. Although the country Brazil is among the most active participants of cryptocurrency in Latin America, the president takes the step.

Despite the initial ignorance from the president of Brazil, Bitcoin, blockchain ecosystem and cryptocurrency still prevails there. In fact, the administration of Bolsonaro itself showed blockchain preference previously. Surprisingly, back in the month of February, the president appointed some economist involving in cryptocurrency and blockchain. The leader took the step to run the Brazilian Central Bank.

Currently, the country has a big crypto market. Probably, it is one of the largest in Latin America.  In addition to it, the country also has the biggest trading volume for Bitcoin in the region. Undoubtedly, in the month of April, it reached about 100 thousand BTC alone in the month.

Bolsonaro and his supporters created the ‘Bolsocoin’ previously

Moreover, this event is not the very first time for the Brazilian president and leader. Previously, the leader had a history with blockchain and related things. The leader’s ideology even inspired many supporters of such ideologies. With their help, Bolsonaro and his supporters created the Bolsocoin. And, the coin was a cryptocurrency, precisely an alt-right one.

The career of Bolsonaro has been controversial. He had given many statements which created controversies in accordance with Brazil’s indigenous people. He not only gave statements, but he promised them also to roll back their land protection.

In May, Rodrigo Maia gave orders to establish a commission for considering crypto regulation in Brazil. Maia is the president of Chamber of Deputies in Brazil. According to his orders, the commission comprised of 34 members. And, the authority chose those members with regards to the procedure house rules of Brazil.