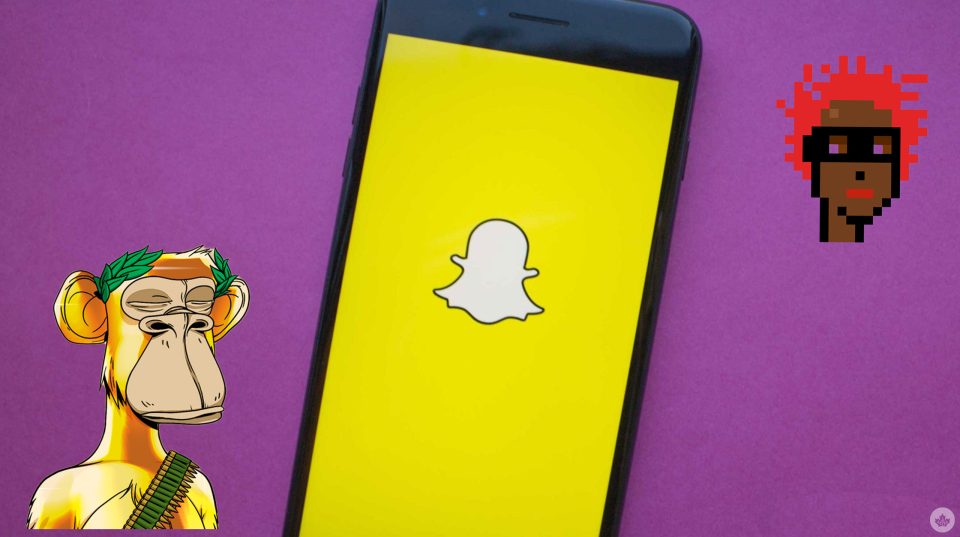 Even though the cryptocurrency market is volatile, tech giants are moving into the new and exciting world of non-fungible tokens (NFTs). In the latest news, it is said that Snapchat is working on new ways to give artists digital collectibles.

TechCrunch says that Snapchat is looking into ways to let artists use AR filters on the site to show off their digital works. It’s important to know that artists won’t have to pay for this functionality. Snap wants to make it easier for artists to sell their NFTs on the platform by partnering with other companies.

A story in the Financial Times says that the company will test a small number of creators in August. Artists will be able to make NFTs that can be used in Snap Lenses.

During the epidemic, more people used Snapchat than usual. Since then, Snapchat has had a rough few months. In May, the company cut its sales and profit forecasts and said it would stop hiring. This caused its stock to drop by 43 percent. The Santa Monica-based company tried out a new subscription service at the beginning of June.

Last year, Twitter was the first site to use NFT profile images. Since May, a small number of users on Facebook and Instagram that are owned by Meta have been able to freely share NFTs they’ve made or bought on their pages.

The largest NFT marketplace, OpenSea, reduces 20% of its staff