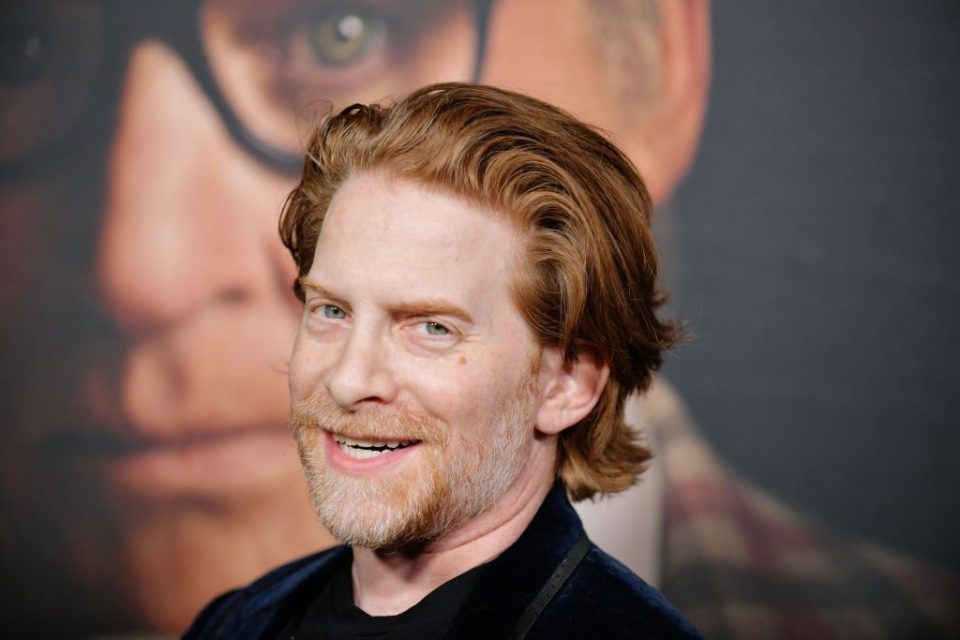 Seth Green, Austin Powers’ supporting actor, lost his apes and sold them to another party, sparking a debate about whose rights to use the Bored Ape Yacht Club NFT belong.

How did it all start?

Well frens it happened to me. Got phished and had 4NFT stolen. @BoredApeYC @opensea @doodles @yugalabs please don’t buy or trade these while I work to resolve:@DarkWing84 looks like you bought my stolen ape- hit me up so we can fix it pic.twitter.com/VL1OVnd44m

Members of the BAYC community and legal experts have provided their perspectives on how theft impacts BAYC intellectual property rights (IP).

What does the BAYC license say about theft?

The license for BAYC does not mention theft. Instead, an NFT simply states, “When you own a BoredApe NFT, that means you own the Art no matter how many people have it.”

It has been speculated that the new owner retains the right to use the NFT, even if the NFT was stolen.

Nemo dat quod non habet. The thief doesn't get good title to Seth Green's IP, nor does anyone who buys it from said thief with notice. https://t.co/XHjKZaSbWT

What will happen next if he doesn’t get his NFT back?

The Bored Ape in question is set to appear in White Horse Tavern, a TV show that Green is putting together, but based on this interpretation, he might not have the right to continue.

An early teaser for the show was shown at the VeeCon NFT conference on May 21 in Minneapolis, but no exact release date has been announced.

Earlier this week, Green hinted that he would take legal action against DarkWing84 if the BAYC were not returned.

Green, a lawyer at Anderson Kill Preston Byrne, tweeted that this is a “typical “unclean hands” scenario because a crook purchased the BAYC without notification from the crime victim.