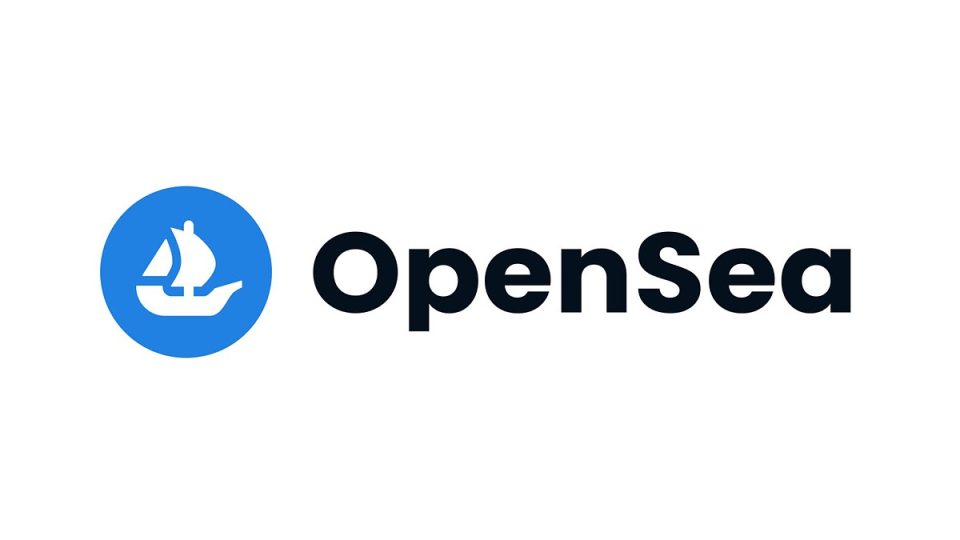 Bored Ape NFT has been disabled from trading on OpenSea due to the ongoing legal case in Singapore. The Singapore High Court has blocked the sale of Bored Ape NFTs due to a loan disagreement.

The OpenSea has remarked Bored Ape NFT item BAYC#2162 with a “reported for suspicious activity” tag, resulting in the current owner’s inability to list items on its trading platform. Furthermore, buyers interested in trading cannot make an offer on the item.

The Singapore High Court had granted an injunction to an individual named Rajesh Rajkumar to block the sale of NFT. This occurred after a loan agreement

They further explained that an NFT loan agreement was signed between the two parties on March 19 on an NFT trading platform named NFTfi. A refinancing deal followed this after a month’s duration.

BAYC #2162 was used as collateral for a loan by Rajkumar. Rajkumar and the NFT collector reached an agreement regarding an extension clause. As it was previously agreed, Rajkumar had the chance to extend his payment tenure as he was unable to repay the loan at the stipulated time.

But, the pseudonymous collector failed to abide by the extension agreement, according to Withers KhattarWong. Aside from that, he foreclosed on the loan, resulting in NFT being released from the platform’s escrow account to his wallet.

The Changing Landscape of Decentralised Exchanges (DEXs): How This Newcomer Can Disrupt the System

The Crypto Rivalry Between New York and Miami