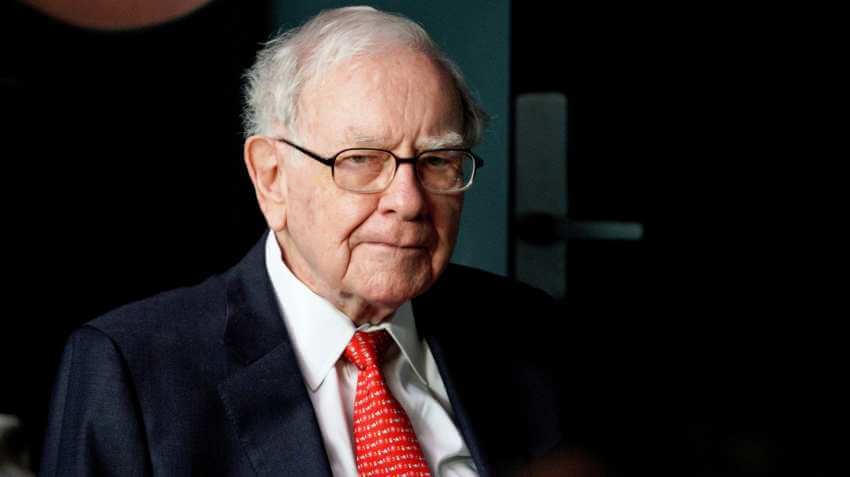 On Thursday, Justin Sun, the Chinese cryptocurrency entrepreneur had issued a lengthy and public
apology letter for his manner and behavior in which he had promoted his $4.57 million in the charity
lunch with Warren Buffett which had raised questions then about the continuation of the event.
After the winning in an annual auction event, twenty-nine years old, Justin Sun was supposed to dine
with one of the American billionaire investors, Warren Buffett in San Francisco on July 25. Justin Sun said
that he hoped that this meal would connect the gap between traditional investors and the institutional
investors, and the domain of blockchain technology and cryptocurrency.

The impact of all the publicity regarding the lunch

He had promoted about their lunch aggressively on various social media platforms but had ultimately
postponed it at the beginning of this week by saying that he had fallen sick with kidney stones.
For the past 2 years, such high-profile events which are very unusual in the cryptocurrency industry of
China has been kept under tight regulatory scrutiny. Authorities have already warned about banned
initial crypto-coin offerings (ICO) and speculated risks, which has made it essential for most of the
industry players to keep their profile low.
All these publicity regarding the lunch had attracted the authorities&#39; attention towards Sun. Chinese
media reports have suggested that Sun&#39;s business dealings are illegal and he has also been barred from
traveling to foreign lands. Sun has denied all these allegations.

Let’s delve into it!

On Weibo microblog, this Thursday, Sun has posted on his account that he had “over-marketed” and
that he had also been immature, and that all his good original intentions for arranging the lunch with
Warren Buffett had developed in some unexpected consequences which made him neglect all his public
and social responsibilities. He also said that all these hubbubs have created a bad image and influence
on the public and had also incited the authorities and their worries. On his post, he did not specifically
mention that what had prompted such apology, neither did he provide any details about whether the
lunch would be taking place or not, or when it would be taking place.
The Reuters had requested for a comment but the Tron Foundation, Sun’s company, did not respond to
it. Even Berkshire Hathaway Inc., a U.S. investment firm where Warren Buffett chairs, has denied the
request to comment on this matter outside their regular business hours.
Warren Buffet had offered the lunch by auction for raising money for an anti-poverty charity Gild where
Sun has donated a heavy amount.
Sun had promised to actively cooperate with all the regulatory agencies for discussing all his business
plans and structure where he also places huge importance on the curbing risk and financial stability. His
post on his Weibo microblog account is now one of the most trending topics on the entire platform of
the microblogging site. It has attracted more than three thousand and eight hundred comments to it.