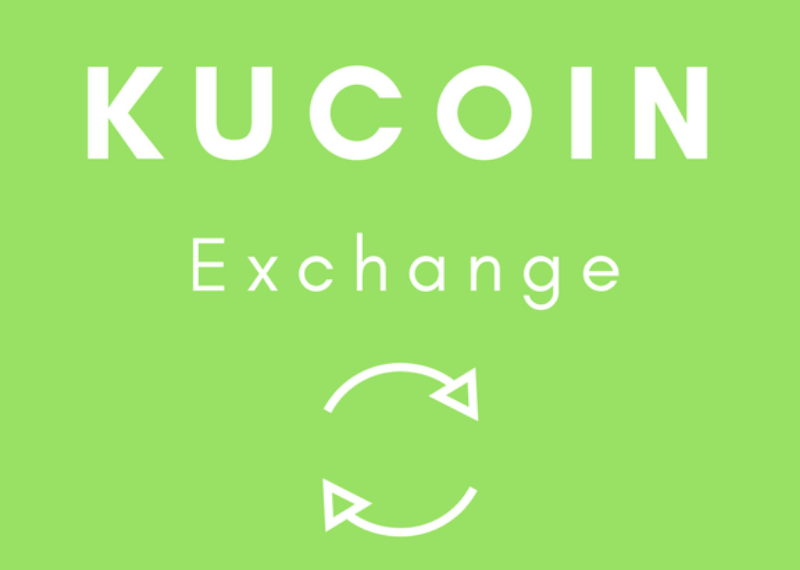 KuCoin, a Singapore-based digital asset exchange recently added support for purchasing cryptocurrencies with credit cards. This move has been widely appreciated by traders. The new payment option has been possible via a partnership with Simplex, a payment processing service.

The purchases made with credit or debit cards will be subject to a small fee by Simplex, amounting to 5% of user’s total transactions cost along with a minimum of $10 per purchase order. While the new credit card option can be setup in a mere 15 minutes, users will need to wait for buying newly launched cryptos such as Grin and BitTorrent tokens.

As a matter of fact, in mid-November 2018, KuCoin’s development team raised $20 million in a Series A funding round – which was led by IDG Capital, Neo Global Capital, and Matrix Partners. More importantly, the funds raised will be used by KuCoin’s developers to launch the “KuCoin platform 2.0”.

Further, this will add new features to the exchange’s platform. Moreover, these include upgrading the existing APIs and adding stop orders. Further they will develop a tool that can help traders trade small amounts by using the exchange’s native token, KuCoin Shares (KCS).

KuCoin has a Large User-Base

Launched in September 2017, KuCoin has well over 5 million users that have registered on its platform. As a matter of fact,  KuCoin’s monthly trading volume is in the hundreds of millions of dollars.