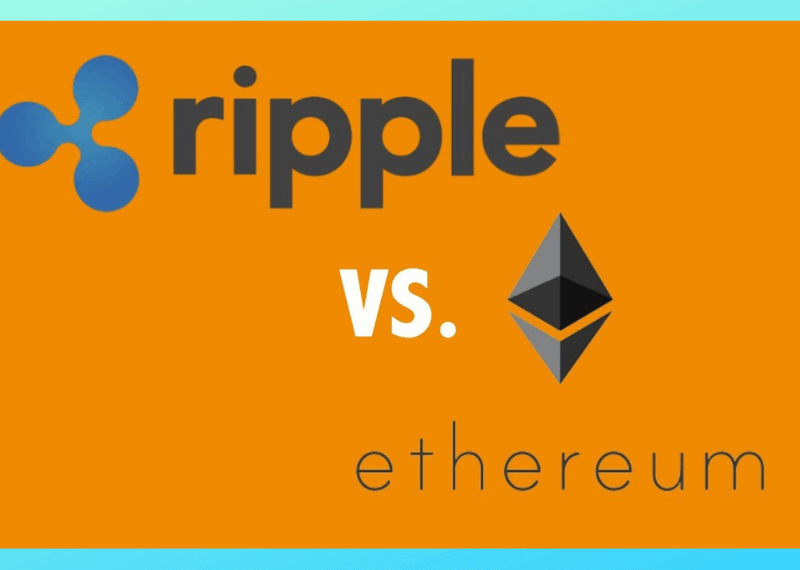 Ethereum(ETH)  has reclaimed it’s position as the second largest cryptocurrency, pushing Ripple(XRP) back to the 3rd spot, accompanied with a $200 million lead on XRP’s market cap. XRP held to the 2nd spot for a good one month.

Further, it was predicted that XRP is on the verge of a major breakout as the price eyes a break out of the descending triangle it has been trading in since the beginning of the correction of smart contracts.

Upcoming Pump and Dump or Will Ripple Break all Records? https://t.co/oeDc4MLBQ4

Will Ripple Cope up ? 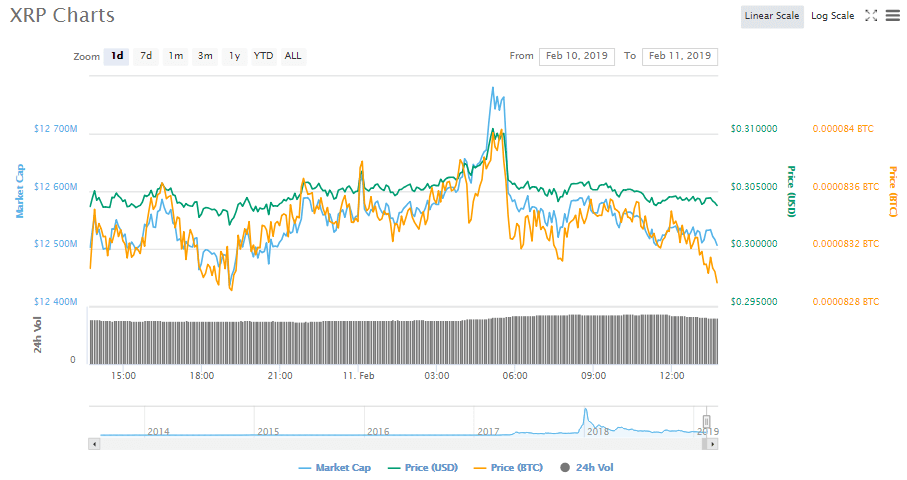 This comes as a shock to XRP holders as it was expected that Ripple would shoot high, after signing partnerships one after the other.

Only time will tell whether these gains turn out to be a bullish indicator or a dead cat bounce.

The Creator of BitTorrent Calls Vitalik Living a Bad Idea