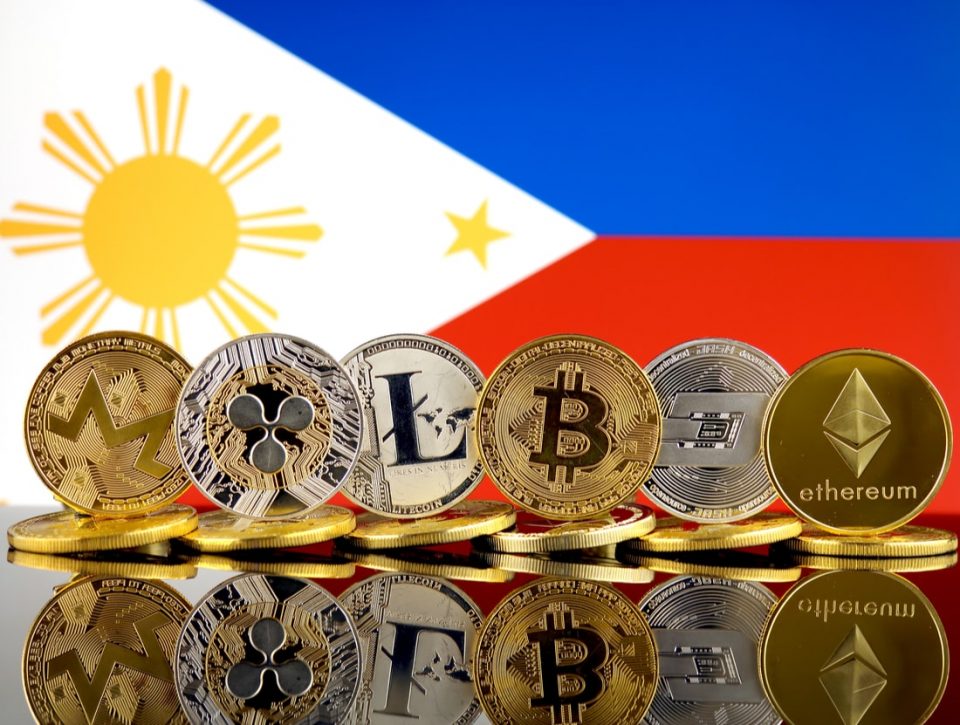 Cryptocurrency bubbles in the Philippines due to the political leadership of the country. The Filipino government comes together with Bangko Sentral ng Pilipinas (BSP). They contribute towards the growing pro-Bitcoin sentiment in the Philippines, reports suggest.

The Asian Country’s authorities may prove well to give way to the new-age digital payment system. It might fit well with the schemes, as per reports.

On the other hand, the week which showed the highest trading volumes, was last year. To be specific, it was September 15, 2018. It was because Bitcoin benefits from a market surge of two days. As per data, the value reached to a total of USD 6400.

However, the transactions in the past few months slowed down. The price downfall happened on LocalBitcoins because of some major facts. There are more authorized cryptocurrency exchanges to use for Filipino.

The cryptocurrency provides a solid framework for regulation. This, probably, is the reason behind its bull run in the Philippines. It provides the key for the Filipino government’s large plans towards modernization.

Moreover, Benjamin Dioknook, the governor of BSP refers to the National Payment Systems Act of 2016. As per the act, the central bank can foster the payment system to increase its efficiency. It is due to providing a pipeline of funds in the financial markets.

On the other hand, Christia de Guzman comments on the approach of the Filipino government. The Vice president and senior credit officer, Christian, with Moody’s Sovereign Risk Group commented on the matter. According to him, the regulatory efforts are branches of an attempt to facilitate the electronic payments. He adds that it is the key point in the system.

Also Read: China Signals to Give a Fresh Blow to Crypto-Mining Industries

The tenth crypto exchange in the Philippines gets approval from the government, reports say. It happened in last week that BSP again approved the crypto exchange. Some of the recent exchanges are Coinvillel Phils Inc., Bexpress Inc., and Aba Global Philippines Inc.

However, in the Philippines crypto exchanges can operate legally without approval from the central bank. It can operate also if it obtains an offshore license from Cagayan Economic Zone Authority. As per matter of fact, CEZA is a government-owned authority. It brings a total of 29 legally operated crypto exchanges in the Asian Country.

According to reports, one of the largest banks in the country installs ATM. And, the name of the bank is Union Bank of the Philippines or UBP. There is an ongoing itch to join the world of cryptocurrency. And, the mainstream banking sectors are not untouched of its waves. The bank received permission from BSP to install a Bitcoin ATM. The bank will install it at one of its main branches. So, customers would need a UBP account and Bitcoin wallet to use the machine.