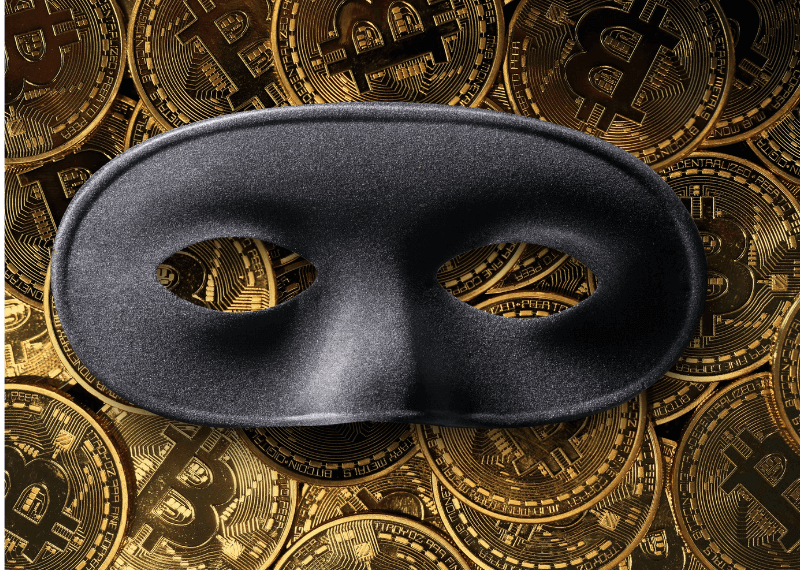 Bitcoin price has increased by 12% from $3,210 to $3,588 in past 72 hours. More importantly, cryptocurrency market avoided a drop below the $100 billion mark and added $11 billion. If in case it had fallen, below the mark it would have been edgy for the short term-trend of the market,

Ethereum( ETH) and Bitcoin Cash (BCH)  also emerged from the double digit figures as technical indicators depicted extremely oversold conditions. However, traders and analysts are still wary regarding the short-term price trend of cryptocurrencies till major resistance levels are broken.

Bitcoin price has dipped continuously since early December struggling to maintain it’s veracity and show signs of stability. DonAlt, , a popular cryptocurrency technical analyst till Bitcoin successfully the  $3,700 resistance level, it will fluctuate in the $3,300-$3,600 range. 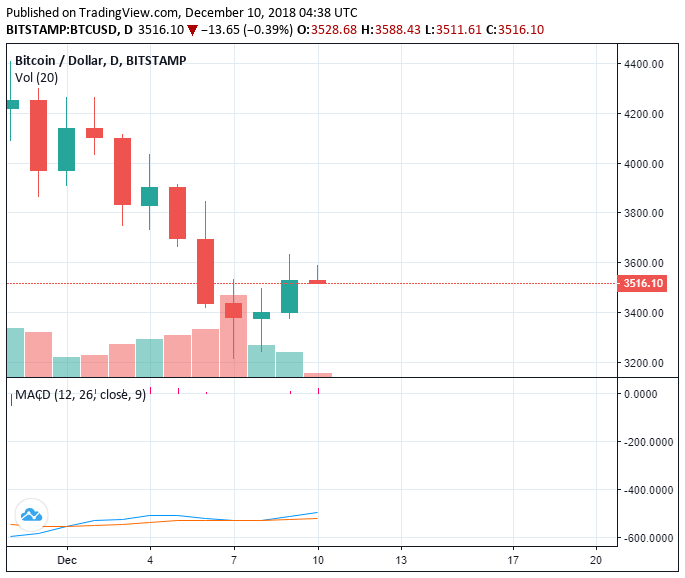 “Another good day for BTC. That said it’s still nowhere close to turning bullish on the higher time frames. While the low timeframes look decent, BTC hasn’t even reclaimed the previous trading range. Until it does, no swing long trades.”

Alex Kruger, an economist and cryptocurrency trader stated that BTC is now in a better position and it is plausible that it enters a consolidation period. This is because it has successfully minimized losses during several steep market sell-offs.

In comparison to Ethereum and Bitcoin Cash, Bitcoin has been able to successfully keep it’s value substantially well owing to intensity of market crash in the past two months. ETH and BCH recorded steep losses of 93% and 95% against USD.

Several analysts have time and again confirmed that till Bitcoin price remains below $3,700 the market is at a major risk of hitting rock bottom.

Considering, the previous market trends cryptocurrency market has taken around 67 weeks to recover from a market crash and accomplish a new all-time high.

Positive developments like the Nasdaq, Bakkt, and NYSE futures markets are around the corner and are expected to launch in the first quarter of 2019.

A proper bottom has not been established by BTC and other major cryptocurrencies, as well as small market cap ERC20 tokens, show no signs of a  large corrective rally.