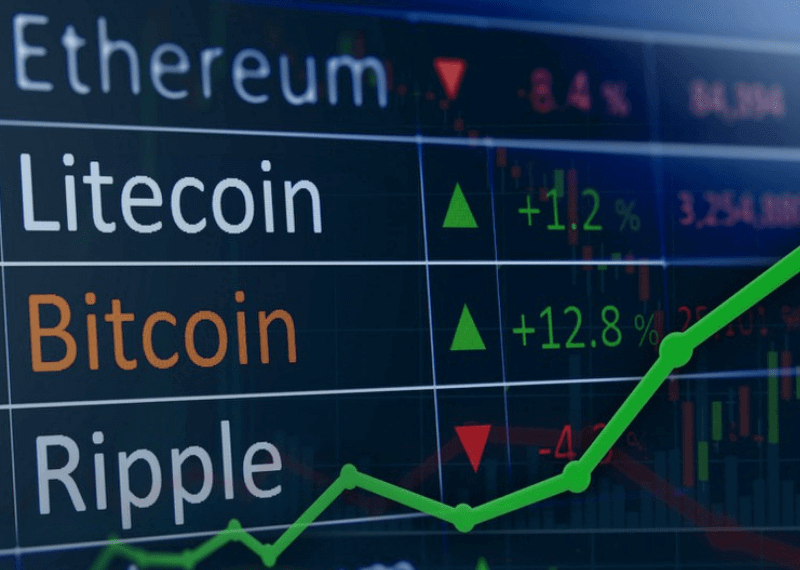 The cryptocurrency market has been in tumbles since last month’s crash. People were expecting the market to recover from January crash but unexpectedly, the market fell drastically against the USD. The market saw a major sell-off by investors and many short-term investors left the market. However, there are still many people who believe the market has potential. CEO of cryptocurrency investment firm Morgan Creek Digital, Mark Yusko, is still bullish about the crypto market.

According to Mark, Bitcoin can grow 20 times in the next decade. During a CNBC Fast Money interview, he accepted that he was not right about the impact of Bitcoin futures on Bitcoin price. He stated that as the futures were cash settled, they were unable to push pressure on Bitcoin. However, he still thinks that Bitcoin is a store of value and still has lot of potential to grow. According to him, there is no other asset class right now which has the same possibilities as Bitcoin.

Yusko also said that Bitcoin is a network and no growth numbers can be predicted for any particular year. As Bitcoin does not work as a company, it is not subject to things like interest rates, economic growth etc. According to him, Bitcoin price is more dependant on the regulatory decisions and technological advances more than anything.

At the time of writing, Bitcoin is being traded under $3,800 and it has a market capitalization of $68 billion. So It’s yet to be seen how wrong or right these predictions are.