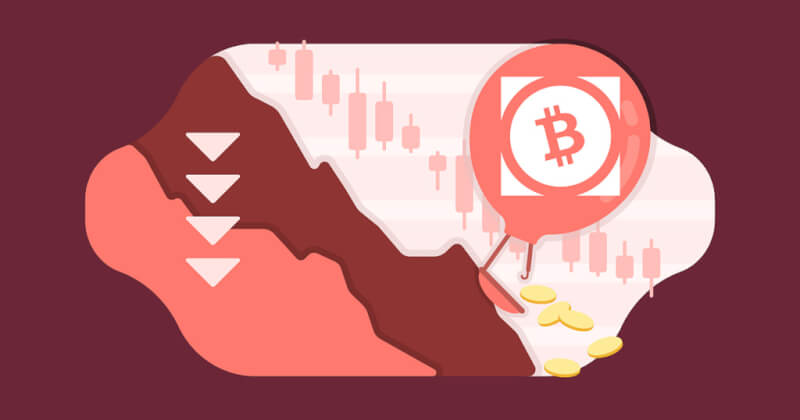 As reported a few days ago, Bitcoin Cash could witness significant gains upon clearing the resistance of $550 against USD. The pair failed to gather momentum towards the $550 price level, and further, there was some rejection witnessed close to 50% Fib retracement level from its previous decline from the high of $591 to the low of $508. The price of Bitcoin Cash witnessed a recent decrease downwards after trading near the $530 mark.

On the BCH/USD hourly chart, a break from a crucial bullish trend line at the $525 support price was witnessed during this decline and the BCH/USD managed to clear its previous swing at a low of $520. The cryptocurrency further tested the BCH’s 1.236 Fib extension level from its previous high of $549 to low of $520. A more continued selling pressure could result in more losses towards the BCH nearing the support levels of $510 and $510. Intermediary support of $503 at the 1.618 Fib extension level of BCH’s previous high of $549 to low of $520. On a positive note, the price point between the zone of $525-530 might now become a resistant point.

Going by the charts, the price of Bitcoin Cash is currently trading under the price of $530 and the 100 hourly small moving averages, and face the risk of moving towards the $500 mark.