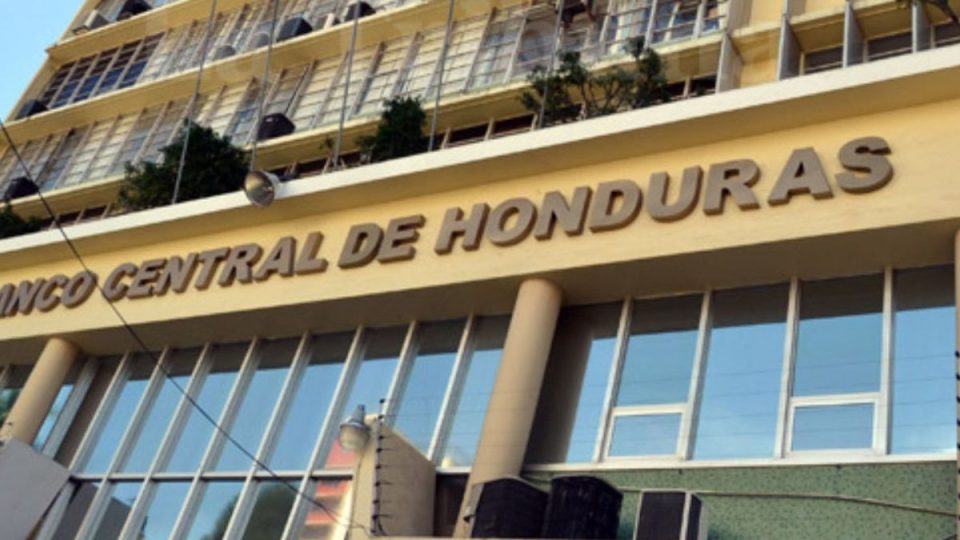 Amid the substantial volatility and lack of legal support, Hondurans have been warned of the dangers associated with digital assets by the Central Bank of Honduras.

According to a July 29 press statement released by BCH, cryptocurrency is currently being used as a form of payment. However, a letter from the BCH explains that only it is authorised by Honduran law to produce legal tender coins and banknotes, as well as supervise the nation’s payment system.

As well as warning the audience about the lack of legal backing and regulation for digital assets, the BCH reminded them that digital assets are not backed or regulated by any government. Furthermore, the central bank stressed that individuals who interact with digital assets are responsible for any dangers they may encounter due to their significant volatility.

Where do Hondurans and BCH stand on crypto legality

Consequently, BCH reminded Hondurans that any transaction involving crypto assets would be at their own risk and responsibility since national law does not recognise these assets. It was further said that Hondurans’ approach to cryptocurrencies should not be compared with that of other nations which have accepted or restricted their use.

Earlier in the year, a report suggested Honduras was considering legal bitcoin tender along with El Salvador. According to the bank, the Honduran lempira was the only currency in use around the region, which claimed to be the only organisation authorised to issue legal tender.

The US SEC is investigating all crypto exchanges