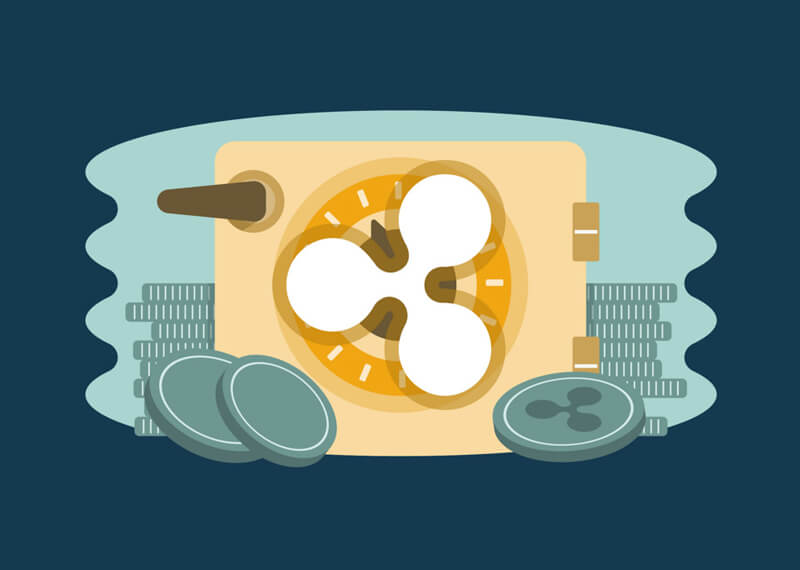 Ripple, the company behind the cryptocurrency XRP, has made great headway in the Blockchain and Fintech space in the last few months announcing a slew of new updates and improvements. Last few weeks have been especially good for Ripple. Their token, XRP, managed to surpass Ethereum (ETH) and become the second biggest cryptocurrency in terms of market cap, although for a short while.

The company has just wrapped up the Swell 2018 conference held in San Francisco where the company focused on its newly implemented xRapid technology, the company’s future, and XRP’s value. In an interview with Cheddar, Mr. Brad Garlinghouse, CEO of Ripple Labs just compared the company’s XRP token with Bitcoin and even went as far as to claim it better than Bitcoin. According to Garlinghouse, XRP is currently the best option within the crypto ecosystem due to its low price of transactions and fast speed.

Recently the company made a public announcement of their new product, xRapid, which is now available for commercial use and many reputed banks are already using the technology. The company also managed to have former US President Bill Clinton to champion the cause of blockchain. “The more you develop new technologies like blockchain, the more the disparity of access is going to be felt,” Clinton said at the Swell conference.

Whether XRP is better than Bitcoin is debatable but the CEO’s assessment is right in the sense that the main focus of the cryptocurrency and blockchain community should be making the products more efficient rather than price speculation.