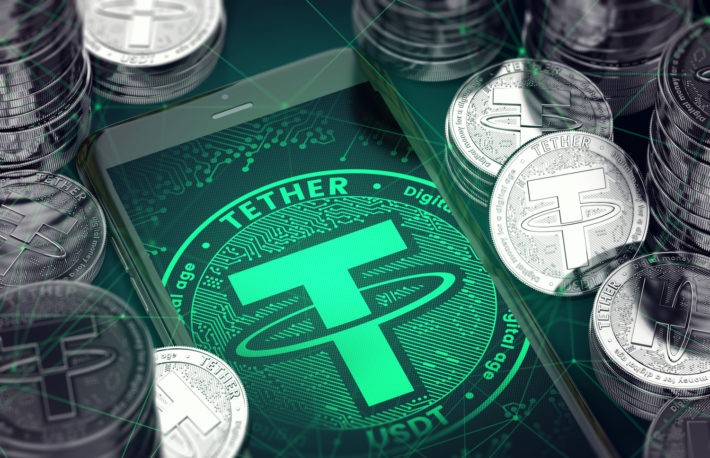 As the general cryptographic money market keeps on extending with more client interest, stablecoin suppliers have been contending to acquire a significant piece of the pie. As it appears, stablecoin Tether (USDT) keeps on ruling the market with $61 billion USDT coins drifting on the lookout.

Notwithstanding, it appears to be that contenders like Circle’s USDC and Binance’s BUSD are making significant advances on the lookout. This is on the grounds that not a solitary USDT has been given throughout the previous two months. Therefore, its share and the market esteem have dropped to an authentic low of just 57.38%. This has given adequate space for contenders like USDC and BUSD to infiltrate the market. During a similar period, USDC’s offer has hopped by 24.39% while that of BUSD has flooded by 10.9%.

Maybe Tether’s administrative difficulties aren’t finishing at any point in the near future. Last week, the U.S. Branch of Justice (DoJ) started a criminal test against potential bank extortion. As revealed by Bloomberg: government investigators are examining whether Tether covered from banks that exchanges were connected to crypto. The case traces all the way back to the beginning of Tether and over the doubts of giving extra USDT during the 2017 bull run, without really backing them with actual dollars.

Tether has said that it is prepared to co-work at all ends with the law authorization offices. It appears as though in the midst of the administrative crackdown, Tether has stopped any new increments into the market. It appears the organization isn’t willing to raise a ruckus for the controllers. Last month in July, Tether CTO Paolo Ardoino told the truth on the matter. Remarking about Tether losing a portion of the overall industry to its rivals

As the administrative scene develops further it will be intriguing to see the job of stablecoins. Top U.S. specialists have focused on the requirement for directing the stabelcoin market. Other market players like Paxos have gotten down on Tether (USDT) and USDC backers for giving non-managed stablecoins.