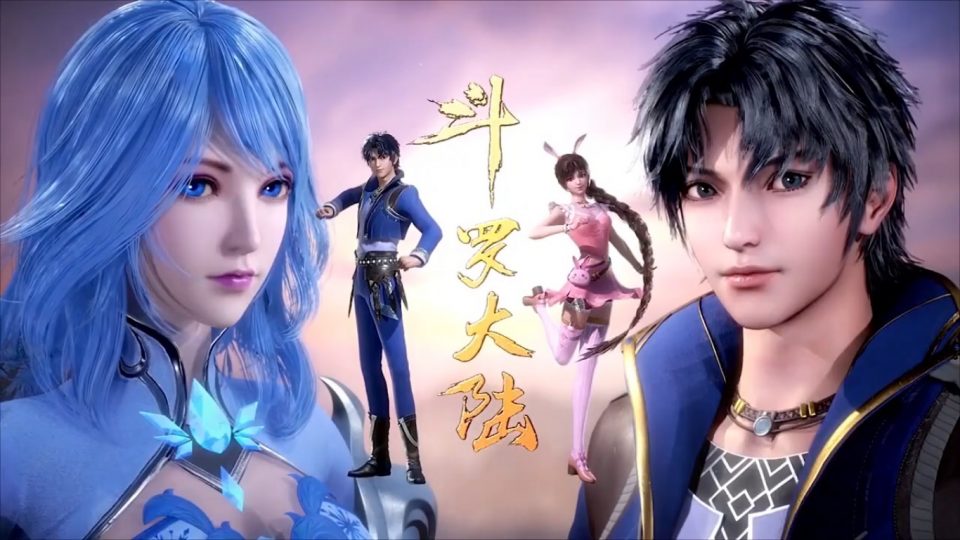 37Games, a renowned China-based gaming company recently reportedly announced that Soul Land has made a straight way from China to the West. The storyline of Soul Land is based on a popular novel and animated CGI movie by the same name. After such an exciting announcement for the gamers, 37Games, now is looking forward to attaining success as previous in English speaking territories. 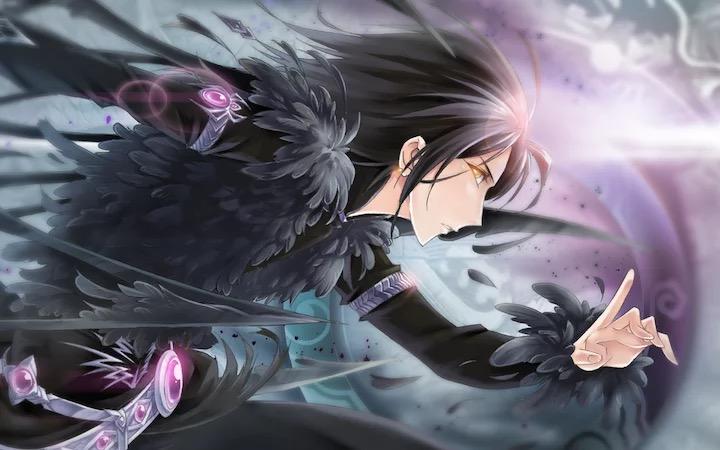 The concept centers of several Magister schools help young prospects accomplish and develop their inside war souls’ behavior, the potential energy that appears in the form of animals, plants, and weapons.

The game delivers an experience to players joining a school as freshers and giving an attempt to develop one of eight starting war souls. Over time, as a player starts building a character, develop maturity, learn new techniques will help players grab five war souls per character, and each war soul can unlock up to 10 different skills.

Also read: Upcoming games to look for in 2020

The game Soul Land delivers the exact vibes of Conqueror Online. It’s an isometric title with active-time battle combat mechanics. The only special element players can witness is interesting and popular 3DCG movie in China.

The animations are pretty stable and they lack in creating quality designs of the characters. Yet it seems a bit funny as the characters from Soul Land are supposed to be between the ages of six and 12 years and everyone has the chicks which are fully figured with huge boobs.

It’s quite surprising as the typical screamers and screechers on Twitter would have an outright epileptic conniption if they ever watched the flick. A player can sense a glimpse of what it’s like with the review from YouTube DongHua Reviews.

Usually, there’s an identical pattern that these sorts of games take once they release in one region, have a tie-in novel or movie, and then release in another region. The next step is mostly going to be a PC release and possibly a port over to the consoles, sort of such as Caravan Stories or Black Desert Online.

In 2015, 37Games ranks no. 23rd one of the most top 100 Internet Companies in China. 37Games is one of the renowned gaming companies to hold the second-largest browser gaming platform behind Tencent, taking 13.3%. The company aims to provide a communication platform for leading gaming companies across the globe.