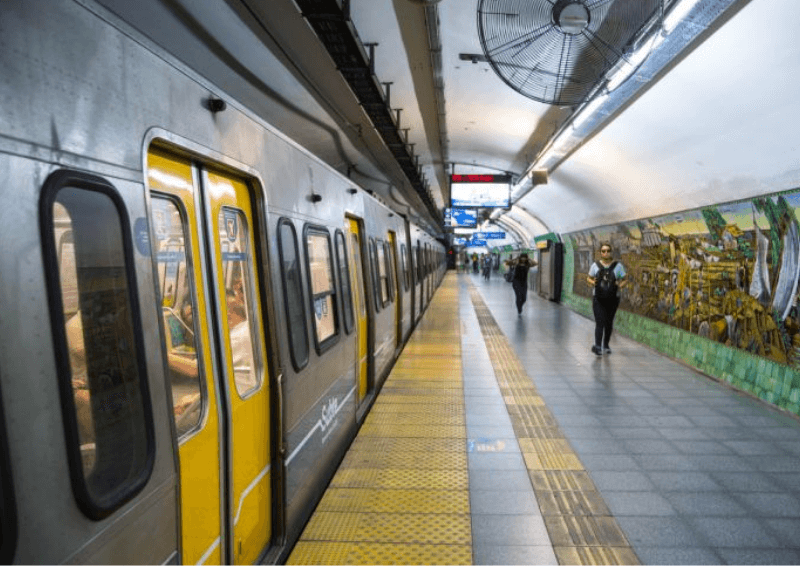 The national contactless smart card used throughout Argentina for public transportation can now be recharged with BTC. These smart cards are valid for trains rides, buses, subways, motorboats across 37 cities and also in Buenos Aires, the capital city.

Sube users, the contactless smart card users can start loading their cards with BTC starting coming Thursday. This BTC top up has been made possible by online card funding platform Alto Vijaje and fintech startup Bitex. Official government’s website also lists Alto Viaje as one of the vendors that cardholders can use to top up their accounts. Moreover, Sube is the only card that allows you to pay for public transport throughout Argentina.

“Alto Viaje decided to use Bitex’s infrastructure for the technology and liquidity.  a necessary condition to face a project of this magnitude.”

“We believe that this type of project is of great importance since it brings technology as disruptive as bitcoin to the common people, demonstrating the true value and the applications it has in everyday life.”

“The alliance with Bitex allows us to integrate the payment with bitcoins. it also helps us explore  new possibilities of financial inclusion for people and companies.”

Luciano Verardo, Director of Alto Viaje, said while citing that his enterprise seeks to offer safe and innovative services.