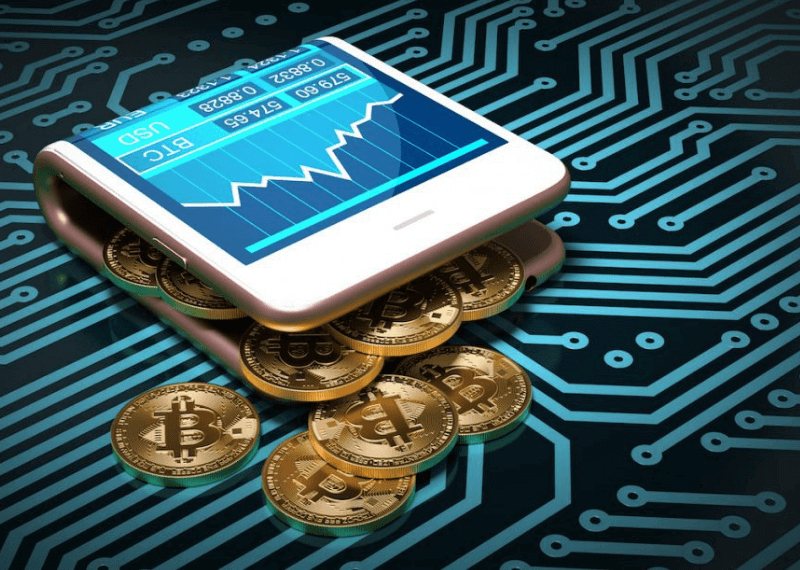 A report published on Feb 11 stated that the Bitcoin transaction fees hit new lows falling to 2014 levels. With the BTC transactions hitting a one year high in January, reaching levels of 2017, BTC median fees have dropped. Accordingly, the median registered was $0.02 per transaction.

Transaction fees is the fee paid to transfer Bitcoin between two people and is deducted from the amount being transferred. Miners validating the transaction earn this fee as a reward.

Analyst Kevin Rooke compiled data of the current transaction fees indicating that the volume of Bitcoin has doubled since October 2015. On Jan 4 he tweeted,

As per reports in January, cryptocurrency exchanges had ‘record transacting volumes’ in 2018. As such, the combined USD markets trade volume increased by 21% since 2017. Also, Bitfinex and Kraken recorded increased of 50% and 192% respectively during the same period.

An analysis was released in January showing Ethereum transaction value hitting an all time high with 115 million in December. Diar, a crypto and blockchain research firm, stated,

“In terms of transaction count on-chain the ‘super computer’ has found stability since October bobbing between 16–17 million monthly transactions.”