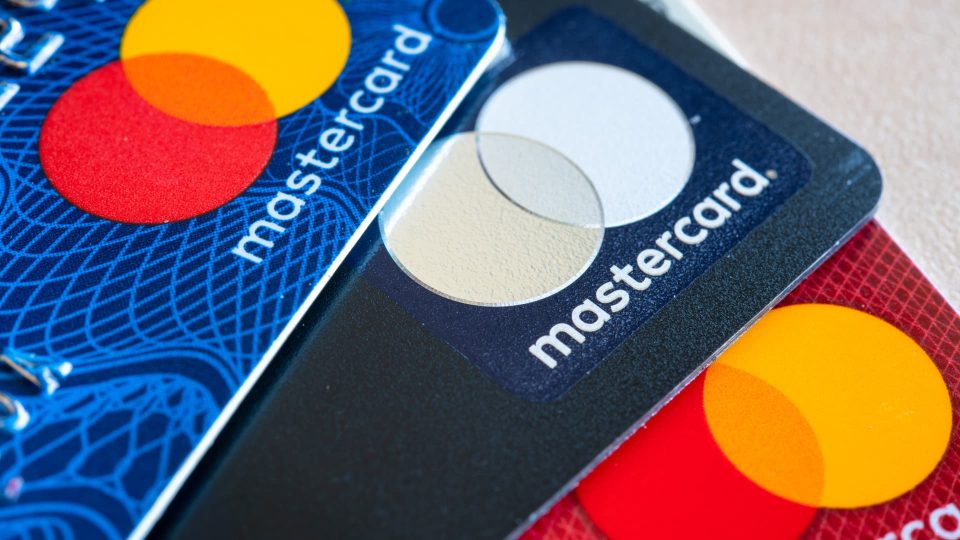 It will allow it to identify and evaluate the risk associated with trades between financial exchanges and banks, ultimately assisting financial institutions in thwarting fraudulent activity.

#Mastercard announced its new release of 'CRYPTO SECURE', which is a SOFTWARE to combat fraud in transactions

Now payments will be safer for everyone, keep it up!! 🙏🚀🔥#CryptoNews #cryptocurrency #Cryptos #BTC #Bitcoin #bitcoinnews pic.twitter.com/9fzxlrhK9X

Cipher Trace, a Californian security firm that Mastercard purchased last year, will serve as the service’s driving force. The company examines suspicious cryptocurrency transactions and competes with established players like Chainalysis and Elliptic in the emerging crypto security industry.

While the platform does not make a call on whether or not to block a particular crypto merchant, it does assist financial institutions in identifying potentially fraudulent transactions by using a color-coded dashboard that ranges from red (indicating a very high risk) to green (showing a shallow chance).

Mastercard’s President of Cyber and Intelligence Ajay Bhalla stated that the entire digital asset industry is now a fairly huge, considerable business, in anticipation of the product’s debut.

Essentially, the notion is that they want to be able to give the same type of confidence to digital asset transactions for consumers, banks, and merchants that we provide for digital commerce transactions.

According to him, the company’s motivation for releasing the solution was to better assist its partners in “staying compliant with the difficult regulatory environment.”

Mastercard has released this new product to stay up with its primary competitor Visa, which has also been making significant progress in the rapidly developing cryptocurrency field. Also, the debut follows a period of unprecedented criminal activity in the young digital asset market.

Because of this, authorities have been increasing their compliance checks to safeguard investors’ money.