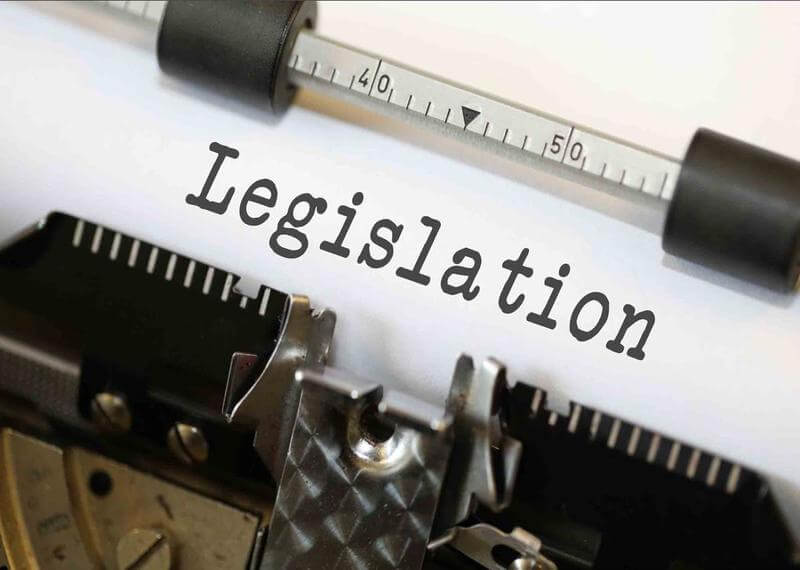 Around 5000 delegates are expected to attend the Malta Blockchain Summit, and some of the speakers at the Summit include the Founder of Evercoin exchange, Miko Matsumura; Fintech and regulatory advisor Loretta Joseph, CEO and founder of the Generis Group, Marco Streng, and Member of European Parliament Eva Kaili. Malta is set to become a Blockchain Island.

Binance, a notable crypto exchange, has opened its office in Malta due to unfavorable regulations in China and Japan. Another Crypto exchange known as Bittrex has also moved to Malta as the tiny Island Nation is continuing to attracting crypto and blockchain based businesses from all over the world.

Rick Klink, the founder of Paritech and OpenMarkets, is set to lead the MDX or the Malta Digital Exchange. MDX aims to become the best exchange for token and cryptocurrency. MDX seeks to focus on the security tokens and the virtual financial assets and has chosen Malta as its home due to its supportive and innovative regulations.

According to Klink, the present is an exciting time for the digital assets owing to a fast emerging security token. Further, the MDX aims to be the leader of the Capital Market 2.0 wave.

EURxb And XBE Spur Institutional Involvements In The DeFi Market