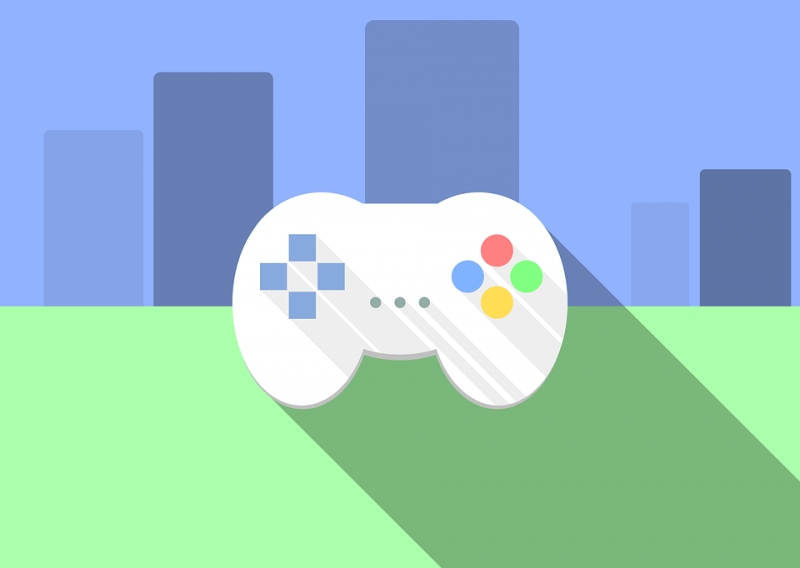 The Blockchain Game Alliance includes many big names including Alto, Gimli, Fig, Ubisoft, Ultra, B2Expand, ConsenSys, EverdreamSoft and Enjin. The founding members of the alliance believe that blockchain will bring many benefits to the gaming ecosystem and help democratize the gaming industry. With its core technologies like distributed ledger, smart contract, and consensus mechanism, blockchain certainly has potential within the industry.

“The Blockchain Game Alliance is advocating for a universal standard in the blockchain gaming space to create a more interoperable and transparent ecosystem, which will benefit stakeholders, by furthering innovation and ensuring economic viability,” said Nicolas Gilot, CEO of Ultra, a blockchain based game publishing platform.

“Alliance members will have access to extraordinary businesses with some of the brightest minds, in order to improve collaboration and disrupt the status quo, so the industry can best serve the 2.2 billion active gamers worldwide,” said Dan Biton, co-founder of Gimli.

Many gaming companies are already using blockchain to do things like using the same characters in different games with interlinked environments or track in-game items and use them outside the specific games. Blockchain will also help mitigate the fees users and merchants traditionally pay for in-game payment gateways via distributed ledgers.

“While the alliance is still in its early stages, we are ambitious in our future plans and look forward to welcoming new members and unlocking the power of blockchain technology for the gaming community.”, Gilot added.