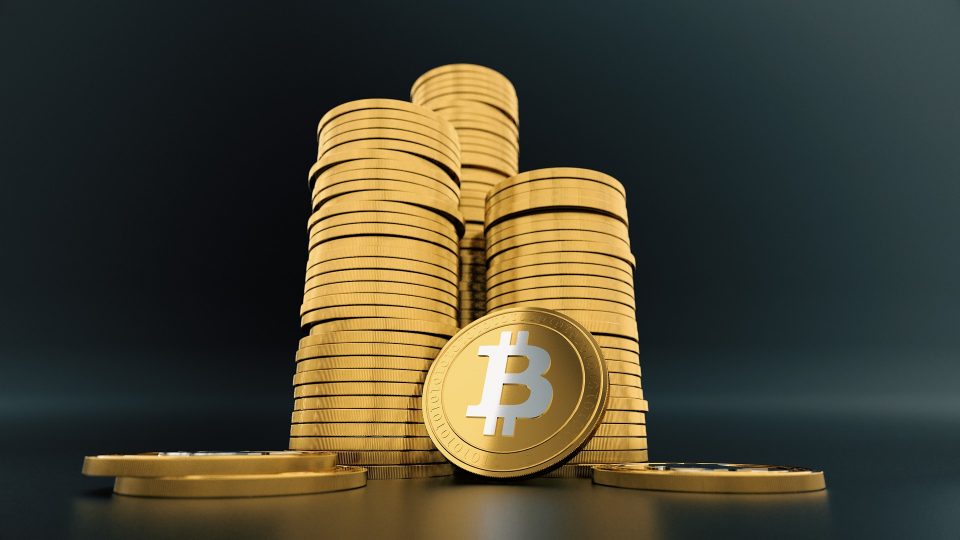 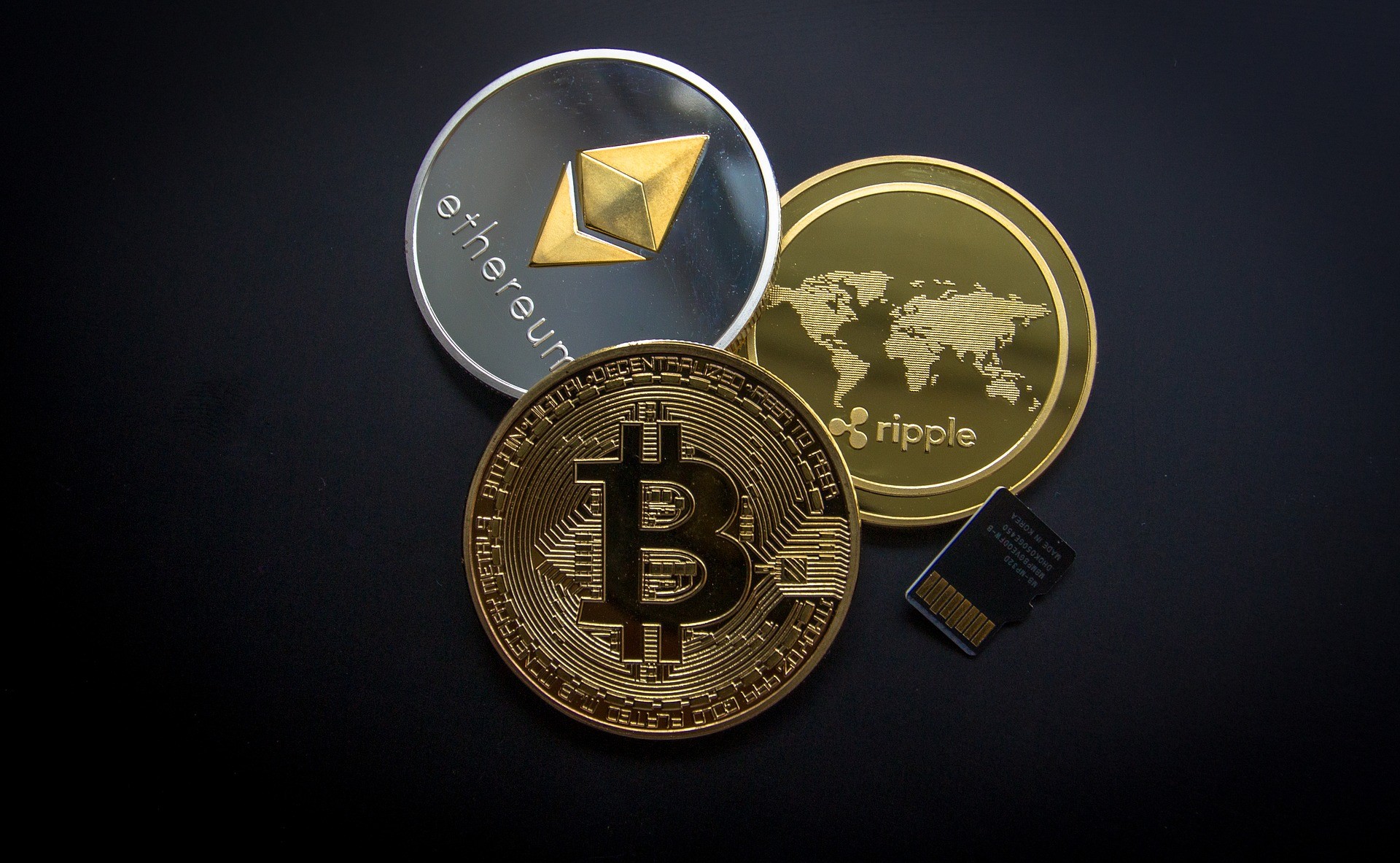 What is in for China?

The digital currency named as e-yuan is definitely a well-analysed move in the blockchain
space. The e-yuan currency is expected to make entry into the public market with the help of
several commercial banks. The lead of developing and releasing the program of cryptocurrency is taken up by
the People’s Bank of China.

There were some critical peak informational hints conveyed by the Digital Currency research
head of the bank, Mr. Mu Changchun. One of the key players in the release expected are
Ant financial and Tencent as well, who are the Juggernauts in the Online payment industry in
China.

The movement of China to such a digital market is expected to make the country to improve
drastically in terms of development and also prevent Economic blunders. The government is
greatly expecting the move to bring down Tax evasion frauds, money launderers and many
such white-collar crimes that can potentially bring down the economy losses the Country
faces on the scale.

The move is also expected to address serious other issues such as bringing down the
practise of pledging the repetitive asset for different loans causing economical bleeding. The
list doesn’t stop there, the venture is proposed to solve the $341 billion dollar debt that is
currently burdening the country as well.

Local trade improvement is one of the areas that will fall under the movement.

With so many positive aspects greatly benefitting the movement, there are also speculations
in the blockchain community with the release as many experts in the field are performing
analysis on the same. The Blockchain system still not properly governed by a system seems
to be the major reasons why many analysts are lifting red-flags against the move. All the
answers to the questions raised will be given in early 2020, after the release of e-yuan.
This move from China can make them the dominators in the Blockchain space but that isn’t
assured with the US keeping high silence with their Crypto Moves.