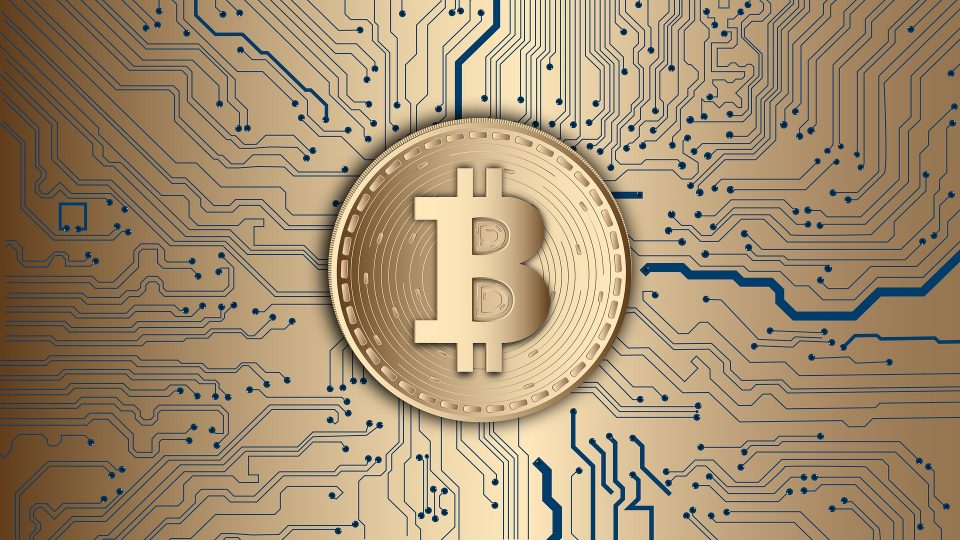 The BTC network at the start of the year faced many hiccups and that drastically brought down the number of miners in the network. Most of them considered that the good old days of the BTC are so long gone. There are a lot of improvements from BTC especially with the industry making massive leaps in terms of pricing.

As we read, the bitcoin price is currently as huge as $8000 dollar. It is marking drastic scaling in the BTC network. That is not all, the market is estimated to project a forward improvement in terms of Bitcoin pricing leading to a good wind up to the year.

The biggest advantage that is going to be project to the BTC network with such numbers is that it is going to reduce miner capitulation, concluding the miners won’t sell or seize their coins to make sure they break even without incurring losses. 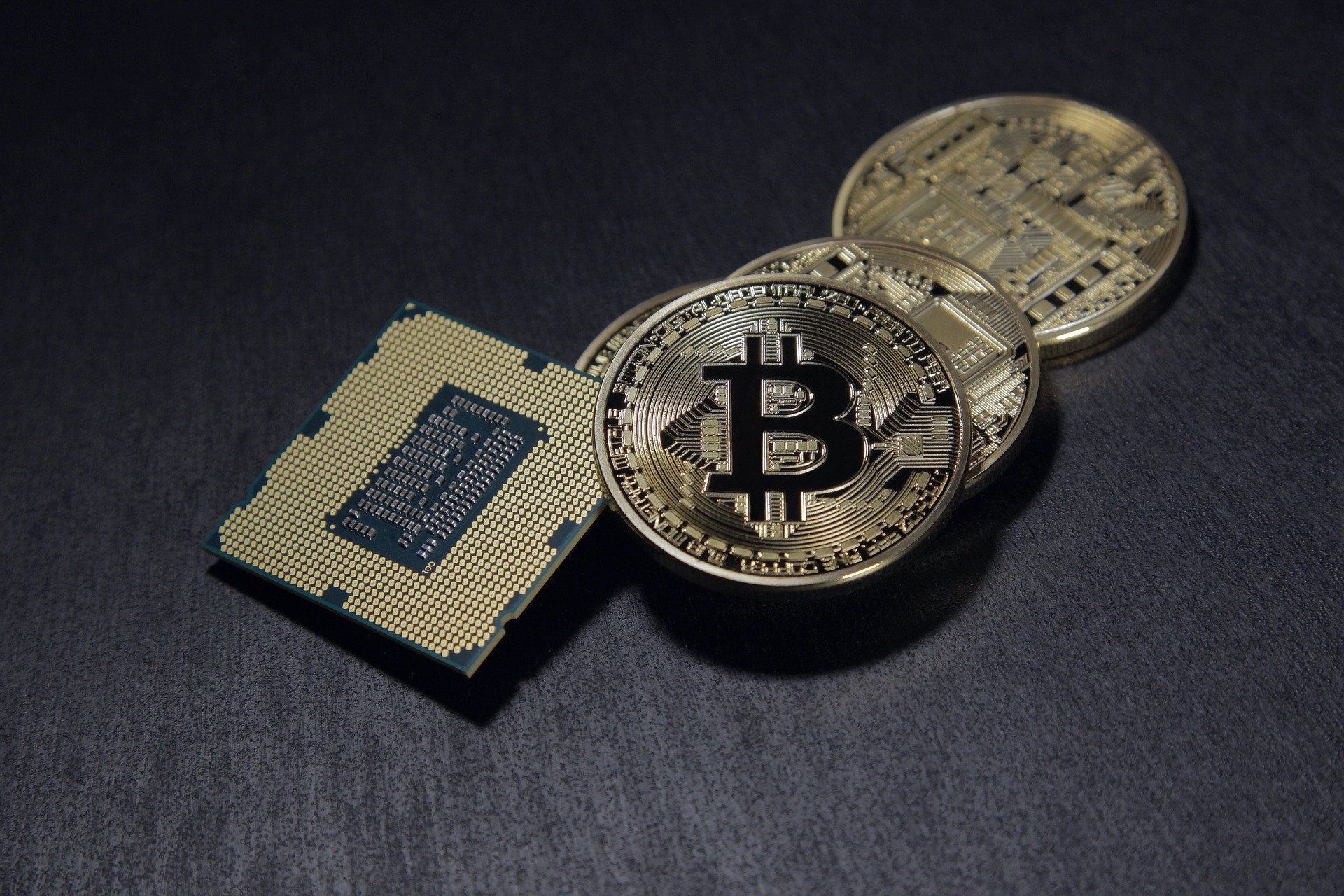 Was it really that bad getting BTC?

The capitulation rate was proposed to become high in percentages, when the last week pricing did not see any drastic improvements. The pricing levels of bitcoin was constantly running straights between the $6,000 range. This is waved off red flags for many miners and most of the miners were on the verge of capitulation.

This peaking of prices is definitely a convincing factor for most of the miners. To add more relief, since the spike in the pricings there has been analogous improvement in the BTC networks has rate as well depicting good sunshine days ahead.

The technical analysts were prepared for the worse when the BTC network’s pricing was in the $6,000 range. They were specifically estimating pricings as low as $5,000 owing to possible miner capitulation with the dip. The other major contributions register to fall due to the selling scams that boomed in the Chinese sector as well.

But something convincing kept the buyers on track and without pumping up the miner capitulation rate, the pricings kept sturdy. Moreover, it went on increasing and made the $8,000 range right now as we look at the graphs. The bad days predicted by the traders proved to be wrong with Bitcoin. Accounting a strong recovery in pricings and a relief for many of the miners of the BTC network till date.