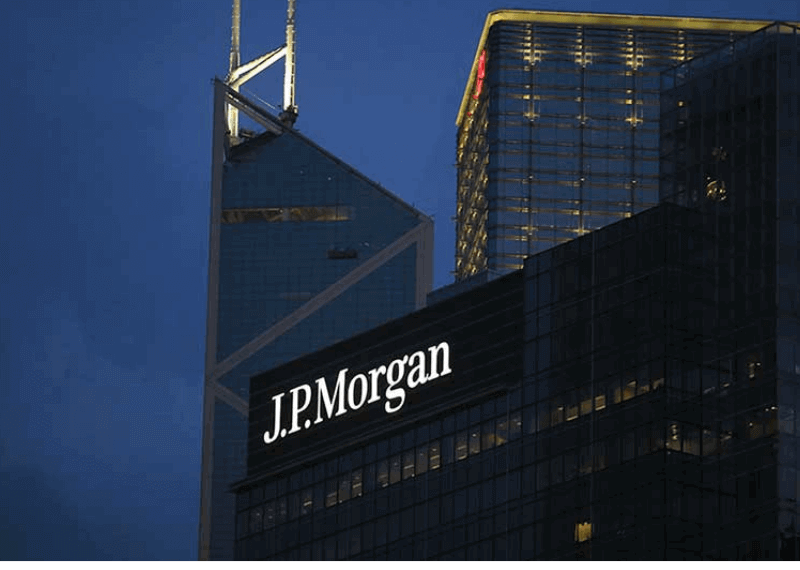 According to reports by CNBC, JP Morgan Chase will become the first bank in US to launch their own cryptocurrency. The new cryptocurrency will be called “ JPM Coin “ and will be put to use for increasing settlement efficiency within 3 of JP Morgan’s banking giant own operations. Further, moving forward the banking giant seeks to expand to more operations over time.

So anything that currently exists in the world, as that moves onto the blockchain, this would be the payment leg for that transaction. The applications are frankly quite endless; anything, where you have a distributed ledger which involves corporations or institutions can use this.

Applications for the JPM Coin

There are 3 early applications for the JPM Coin.

First is the settlement of cross-border payments by large corporations. Presently, these types of payments are old payment networks such as SWIFT. Unfortunately these systems take more than a day to settle and has been prone to errors. More importantly, JPM coin cross border payments can be settled in real time. Furthermore, it is an added advantage over traditional payments. With JPM Coin, international payments can be settled in real-time,which in turn is a major advantage over traditional systems.

Third is that  large corporations holding US dollars in JP Morgan’s treasury services can replace  dollars held in subsidiaries for JPM Coins.

Money sloshes back and forth all over the world in a large enterprise. Besides,  Is there a way to ensure that a subsidiary can represent cash on the balance sheet without having to actually wire it to the unit? Moreover, That way, they can consolidate their money and probably get better rates for it.

He also added that once distributed ledger becomes streamlined the JPM Coin can be put to use for payments among retail consumers on internet connected devices.